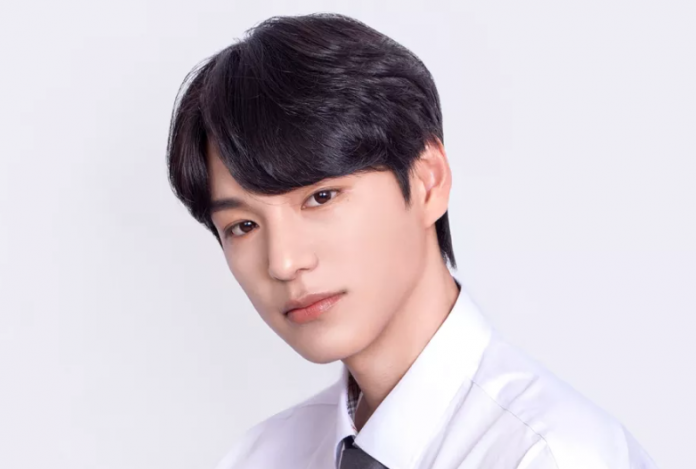 IST Entertainment has announced that Heo Chan is leaving VICTON.

On October 11, the agency stated that after discussing the matter with the members and Heo Chan, who “did not want to cause further harm” to VICTON and his bandmates, it was decided that he would leave the band forever.

Hello. This is EAST Entertainment.

We sincerely thank the fans who care about VICTON, and announce a change in the composition of the participants.

After careful discussion with all VICTON members, including Heo Chan, it was decided that Ho Chan would leave the band.

This decision was made taking into account the opinion of Heo Chan, who said that he did not want to cause further damage to [the group], and other participants.

We apologize for causing the fans concern again due to the sudden news, and we ask for your generous understanding.

Thus, VICTON will be reorganized into a six-person group consisting of Han Seung-woo, Kang Seung-shik, Im Sejun, Do Hanse, Choi Byungchan and Jung Subin; and their “VICTON FAN CONCERT [CHRONICLE] 2022” and other planned future events will be carried out by five participants, except Han Seung-woo, who is currently serving in the army.

Currently, VICTON members are working hard and putting sweat into preparing their performances for the “VICTON FAN CONCERT [CHRONICLE] 2022”, which their fans have been waiting for a long time.

To ensure that these efforts are not wasted, we ask you to continue to provide VICTON members who are working hard on their preparation with your continued interest and support.

Tomorrow belongs to us: Morgana escaped from prisoner

There a possibility that BTS is coming to Mexico