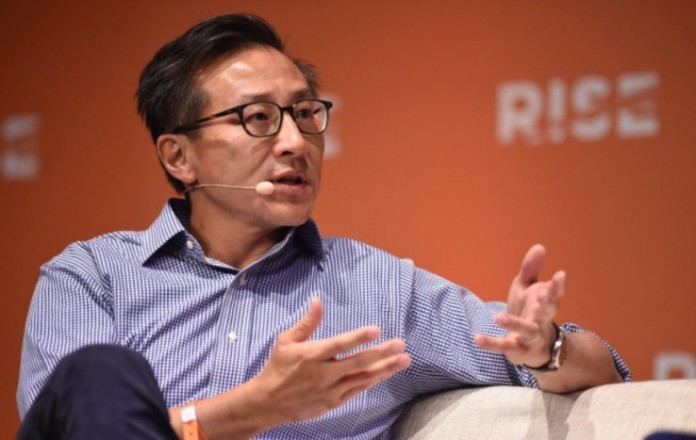 Alibaba co-founder and vice president Joe Tsai personally takes a stance in favor of the crypto ecosystem. However, despite this, the e-commerce giant is implementing a general anti-crypto policy this year.

This is largely because Alibaba is based in China and has to follow the flow of the Chinese mining ban, as well as the ban against the crypto industry and exchanges imposed by the local government this year. Alibaba announced in September that it had banned the sale of crypto mining-related products.

However, the giant company has banned cryptocurrencies on all its platforms, including Bitcoin, Ethereum and Litecoin. It has also decided to stop selling all tutorials and guidebooks on the cryptocurrency industry. In fact, Alibaba had to impose these severe restrictions on crypto in order to operate in China.

Kevin Durant, the superstar of Brooklyn Nets owned by Joe Tsai, draws attention with his crypto-related moves. Durant invested in Coinbase in 2017. Increasing his stake 50 times by 2021, Durant became the fastest adapting player to this industry among NBA stars. It was also reported that Durant signed a multi-year deal with Coinbase to promote the only publicly traded US-based cryptocurrency exchange called Thirty-Five Ventures.

NBA star Durant will be the face of the Coinbase brand. Coinbase continues to use professional sports arena for its promotion. In October of this year, the exchange gained partnerships in the NBA, WNBA and other popular organizations. The Coinbase logo will appear on TV broadcasts in the 75th season of the NBA.