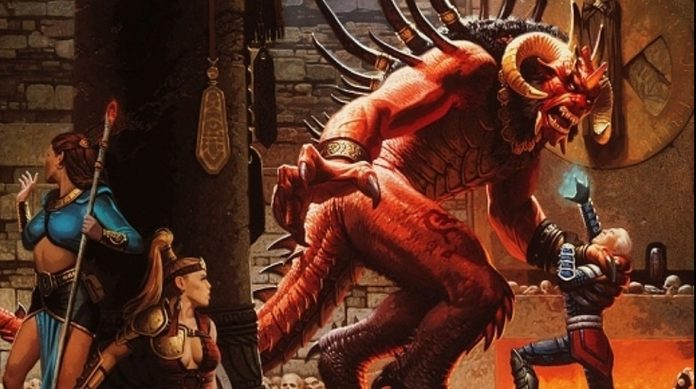 It was announced that Vicarious Visions studio within Activision Blizzard was transferred to Blizzard by Activision. The studio’s transition was due to a change in the remake of Diablo II.

Vicarious Visions, who worked on games such as Crash Bandicoot N. Sane Triology and Tony Hawk’s Pro Skater 1 + 2, announced that they had left Activision and moved under the roof of Blizzard, which had already merged in 2007 and became Activision Blizzard.

Under the “Classic” series, Blizzard previously polished its games such as StarCraft Remastered, Warcraft III: Reforged. It seems that it’s time for Diablo II, which was released in 2000 and managed to be one of the popular games of the series.

Blizzard has been working on the remake of Diablo II since last year, according to Schreier’s report published in Bloomberg. However, last year there was a big change in this project that is currently being worked on.

Team 1, a member of Blizzard, who previously developed StarCraft II and Heroes of the Storm games, also undertook the remake of Diablo II. However, after Warcraft III: Reforged, developed by Team 1, was hit by players (the game’s Metacritic user score was 0.6 / 10), Diablo II was given to Team 3 within Blizzard. At this point, Vicarious Visions switched to Blizzard to help Team 3.

Corona virus was discovered to progress 4 times slower in TB...