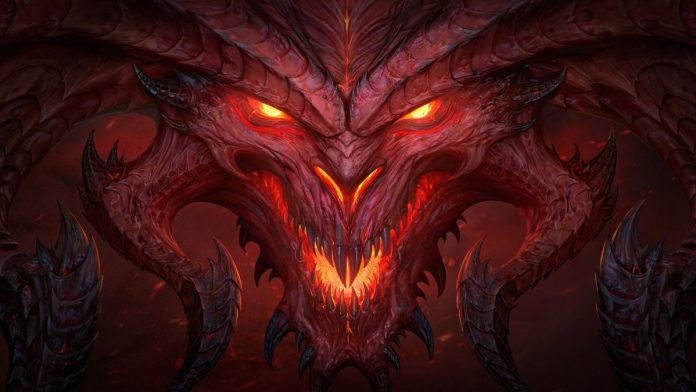 Jason Schreier says that Blizzard’s core team was slowly dismantled, relocating many of its members and firing others.

After the absorption of Vicarious Visions by Blizzard, everything indicates that the creators of Crash Bandicoot N Sane Trilogy and Tony Hawk’s Pro Skater 1 + 2 are already working on classic franchises of the company, and according to Jason Schreier, one of them is Diablo . Schreier assures in Bloomberg that they are in fact in charge of the long-rumored remake of Diablo II, the most loved by fans and that it has been on everyone’s lips for a long time as it is very susceptible to receiving an updated review, although its original creators consider it something very complicated.

One of the most beloved games in Blizzard history

According to the North American journalist, Team 1 was in charge of the Diablo II remake, who had already been in charge of games like Starcraft II, Heroes of the Storm, Starcraft Remastered and the less successful Warcraft III: Reforged. Precisely the failure in criticism and public of the latter made Blizzard transfer development to Team 3, which would be joined by several members of Vicarious Visions, already de facto employees of Blizzard.

Not only that, but many of the members of the first team would end up fired, some of them finding accommodation in other Blizzard departments, while others would have no choice but to find a life elsewhere, such as DreamHaven, the studio founded by Mike Morhaine, one of the original founders of Blizzard.

As we said before, the members of the study that developed Diablo II stated not long ago that they believed that it would be impossible to bring it back to life, because the original materials were destroyed by mistake. Fortunately they were able to rebuild a large part of the game’s code, but that does not mean that the best way to bring it back is a remake instead of a remastering.