Home Entertainment Vi from Arcane/League of Legends Is Coming To Fortnite; All We Know 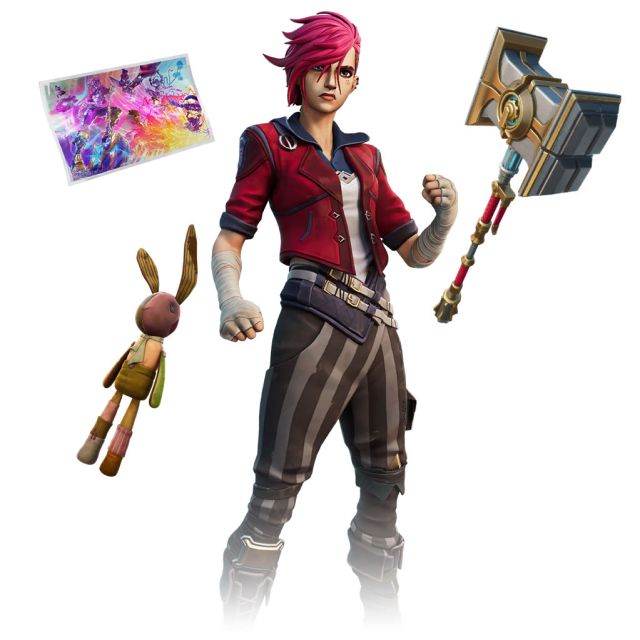 Fortnite: Vi, from Arcane: League of Legends is coming to the game soon

Fortnite Battle Royale patch 19.10 arrived on Tuesday, January 18, 2022. Among the new files added to the Fortnite file system, a file was added that is an image of Vi, from Arcane: League of Legends, for the store of the Epic Games video game. We leave it just below:

The skin is currently encrypted; The only thing decrypted and visible through datamining tools is this image in question that details that Vi will have a set of objects that includes the skin itself, a backpack, a loading screen and an gesture. We do not know when she will arrive at the store, although it should not take too long to do so.

We also know, from the new and updated files of Fortnite patch 19.10, that when Vi arrives in the in-game store, he will also return Jinx, a skin that was released on 11/05/2021.