The hype of the most popular netflix series, ‘Squid Game‘ still hasn’t died down after a few months since its release. Not a few also play various games in the South Korean series.

However, Youtuber MrBeast shows an adaptation that is on a different level. He organized the ‘Squid Game‘ in detail, from the concept of the game, the properties to the huge prizes. 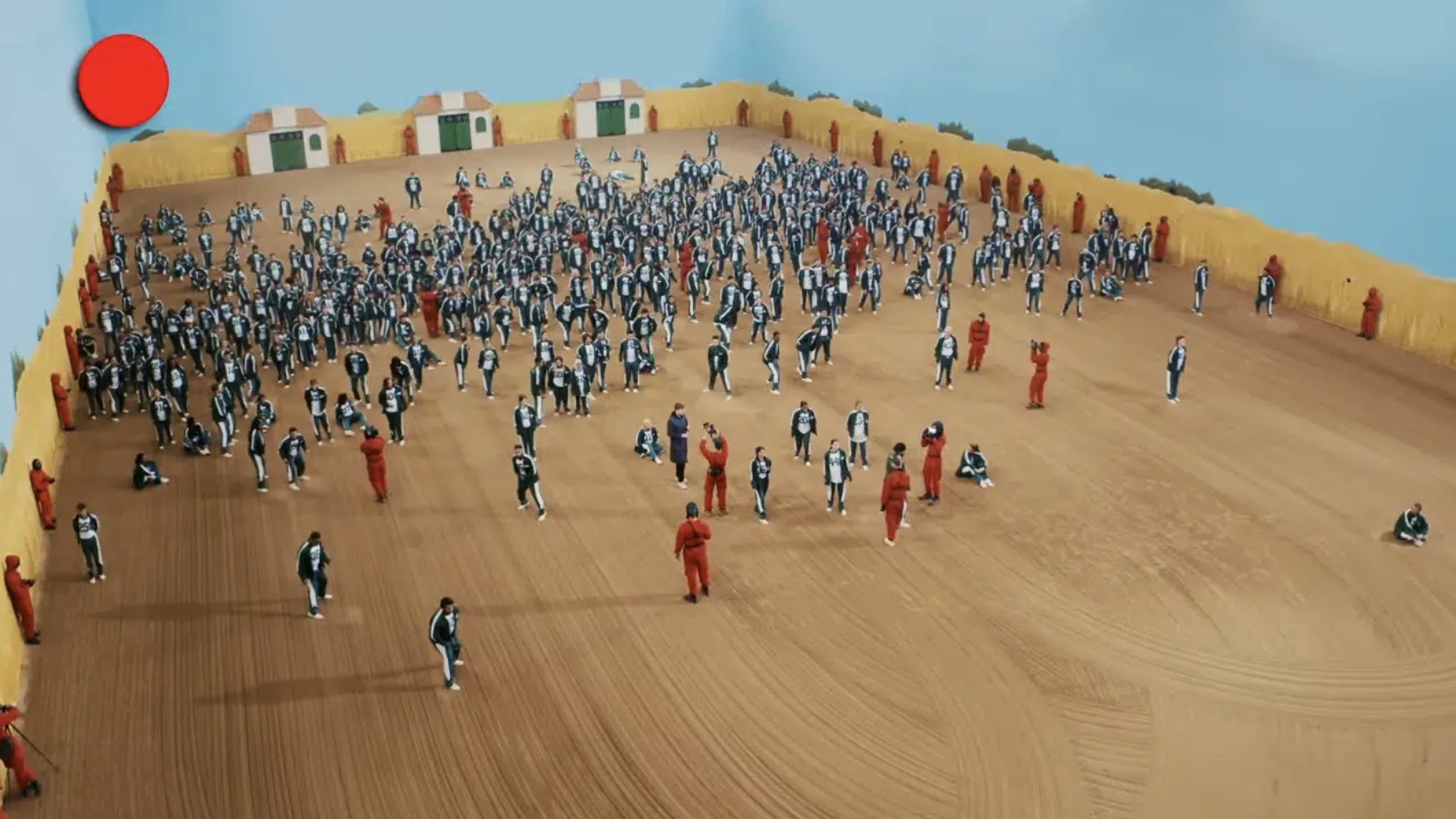 The original version of the ‘Squid Game‘ was attended by 456 participants from various backgrounds, to compete for 456,000 USD. 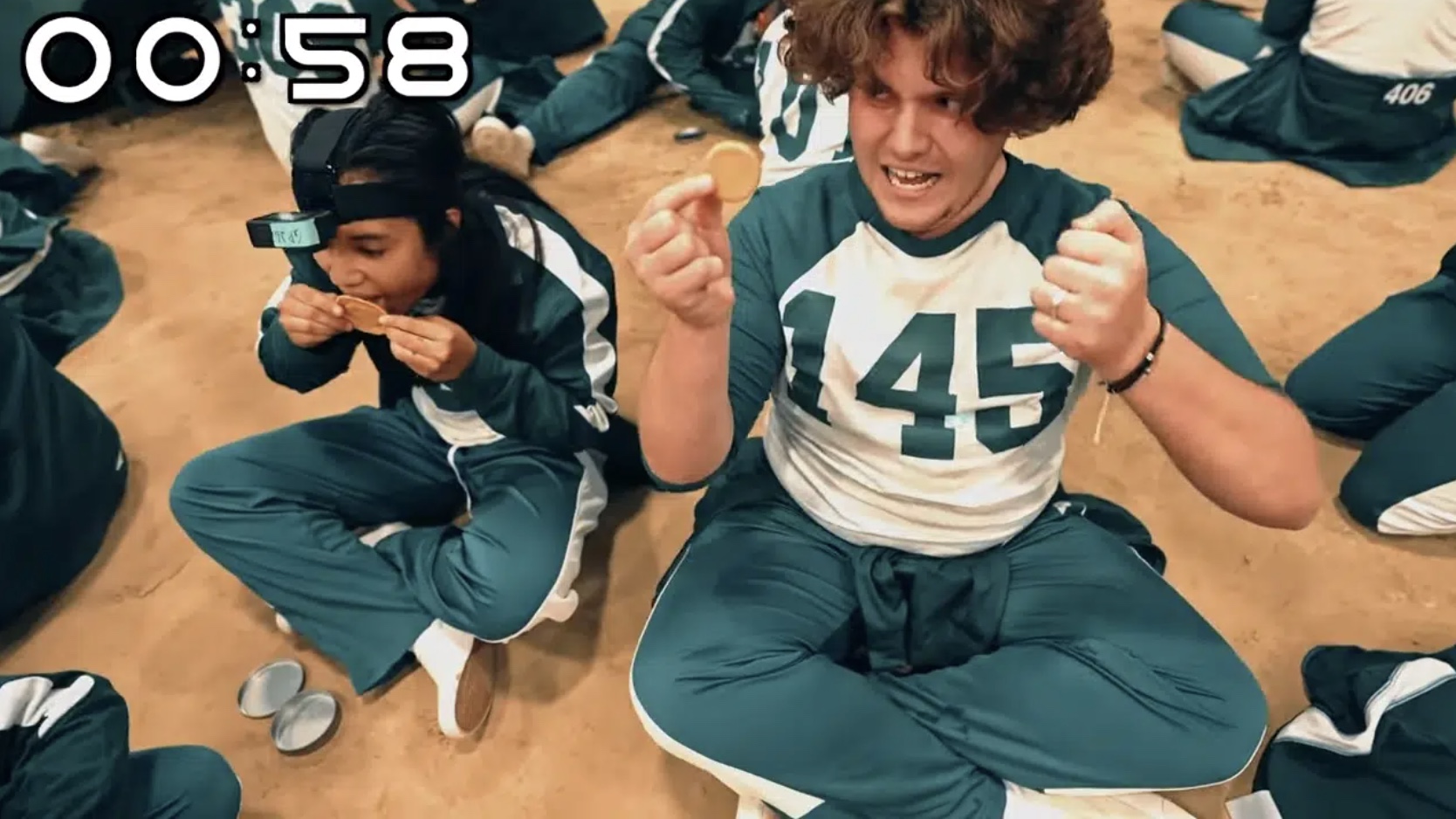 MrBeast uses a device attached to the participant’s shirt and makes a small explosion if it detects movement in the game ‘Green Light, Red Light’.

Overwatch 2 Reveals That it Will Have a Map in Rio...