Home Entertainment “Very scripted and rather spontaneous” — Royal Correspondents Criticize The Archetypes of... 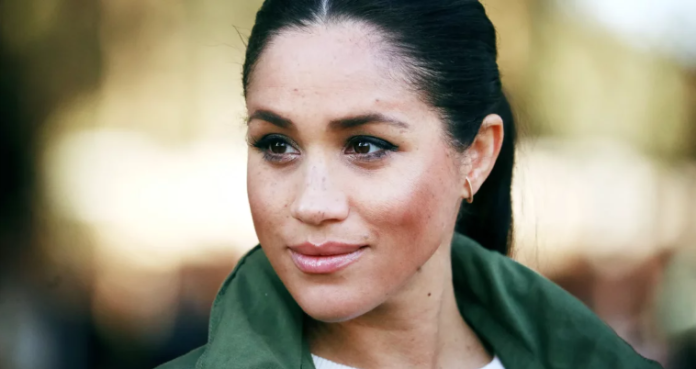 Meghan Markle has discovered a new strength in her Spotify Archetypes podcast. The show, which was attended by several influential personalities, began with a bang. When the first episode with the participation of Serena Williams appeared on the network in August, “Archetypes” took first place in the US rating. The show continued to dominate in the second week. However, with the past ten episodes, the podcast has not been able to continue the glorious ride.

It has now dropped to 27th place in the United States, and has also received a lot of criticism from people in the United Kingdom. Most recently, Meghan Markle was accused of not interviewing experts, authors and writers in her podcast. The archetypes were criticized again, as several royal correspondents called the podcast scripted and spontaneous.

TV presenter Ian Collins was extremely critical of the latest release of a podcast called “The Courage of an activist” with Jamila Jamil and Shore Aghdashloo. Collins seemed upset that Meghan Markle tried a British accent with her guest Jamil. When the British actress entered the podcast, the Duchess greeted her by saying “Hi.” In addition, the royal commentator believes that the tenth episode was about complaints, although it also had some basis.

Meanwhile, royal correspondent Daisy McAndrew called Meghan Markle’s podcast scripted and unnatural. McAndrew believes that the conversations look forced, since the Duchess refrains from revelations. She advised Markle to often go beyond the script in the show. The former American actress looks very authentic and sincere when she does not follow the pre-written script of the episode.

“I wish she would tear up the script. There are times when it goes beyond the script and sounds much more sincere and authentic, which, of course, is the whole point of the podcast,” said the royal commentator, quoted by The News.

What do you think about Archetypes? Share it with us in the comments.

Why Obama ended up in a burnout paradise