Home News Vermont wants to ban cell phone use under 21 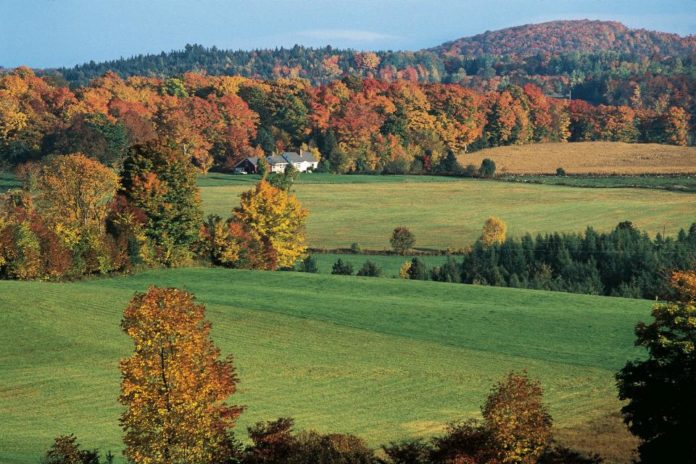 According to the Vermont legislature bill, people under the age of 21 are not mature enough to smoke or use weapons, they should not have a cell phone.

A controversial draft law
In addition, the draft law aims to reduce traffic accidents and cyberbullying involving young people. Because being busy with a mobile phone while driving is considered one of the leading causes of young deaths in the United States. In addition, the bill drew attention to the fact that young people using mobile phones took threatening and intimidating actions and as a result suicides occurred.

If the bill becomes law, people under the age of 21 will be fined $ 1,000 and up to one year in prison. It is a matter of curiosity as to how this bill, which is open to discussion and reactions, will be met and whether it will be put into practice. If this bill is accepted as a result of voting, it will not be wrong to say that this development will be an example for many countries.