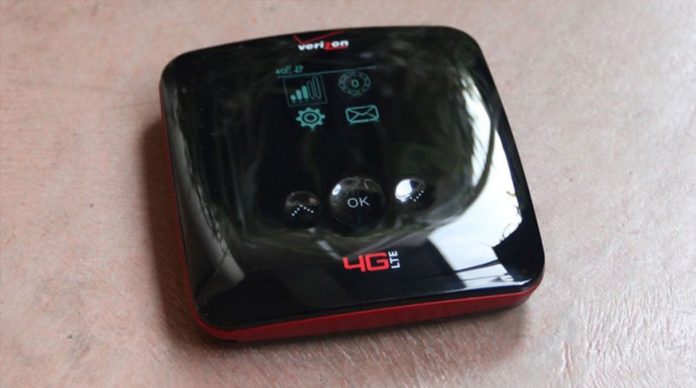 Verizon announced in its press release that it will recall 2.5 million hotspot devices because lithium-ion batteries overheat and could pose a fire and burn hazard. Verizon will work with the Consumer Product Safety Commission (CPSC) on this recall process.

“The safety of our customers is our highest priority. We take the situation very seriously. “We work diligently to determine the cause of supplier-related problems and to provide replacement devices for all our customers, free of charge.”

In addition, CPSC stated in its bulletin that Verizon has received 15 reports of devices overheating. Six of these reports were about fire damage to a bed or upholstery. The commission also said there were minor burn injuries in both incidents. A Verizon spokesperson told The Verge that around 1.3 million hotspot devices are currently in use by customers. He also stated that the recall is about the entire device, not the batteries.

In the past, the demand for hotspots has increased considerably due to the coronavirus epidemic. Schools and libraries used devices for students who do not have internet access at home, so that they would not be deprived of their work. Verizon sent a software update to active points to reduce the risk of overheating as it prevents devices from charging while powered on.

Verizon advised to turn off hotspots that are not in use during this time and not to cover them, saying that being exposed to extreme temperatures for a long time is also not a good idea for devices.

Jeff Bezos Prepares To Step Down