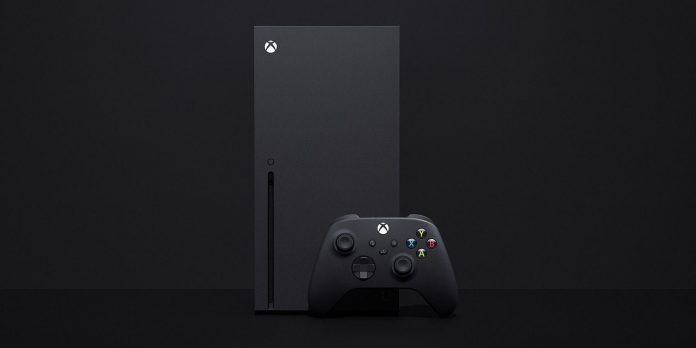 Every week, gamers are eagerly waiting for news about various retailers and stores that are getting new stocks of next-generation consoles to try to order them. However, if a store makes a deal on a first-come, first-served basis, all consoles are usually requested within minutes of the sale opening. So, this news that Verizon has teamed up with Microsoft and made a deal to get more consoles into the hands of players is really welcome.

When players decide to join Xbox All Access starting July 29, they will get a choice between Xbox Series S or Series X and a two-year subscription Xbox Game Pass Ultimate, which will allow them to play hundreds of high-quality games on their consoles, Smart TVs, PCs, mobile devices or tablets for just $24.99 per month in within 24 months and 0% per annum. In addition, Verizon also offers exclusive discounts on Xbox accessories:

It’s known to be difficult for gamers to get their hands on the elusive Xbox Series X, so this deal with Verizon will undoubtedly give players across the U.S. a lot more hope of getting it. Xbox All Access is combined with Verizon 5G Ultra Wideband and Verizon Home Internet, which are available in certain regions, which means gamers can count on massive multiplayer online games, as well as single-player RPG games on the Verizon network.

Verizon appreciates the speed and low latency that fiber and 5G can provide when connected to Verizon Home Internet, ensuring players that their online multiplayer game will be smooth and hassle-free. Thanks to Sony’s patent advertising 5G cloud games for mobile devices and PS5, it is quite logical that telecom operators such as Verizon do not miss the opportunity to create partnerships and dive deeper into the gaming industry. Thus, Verizon also highlights the wonders of being able to log on to a computer or laptop and log into Xbox Game Pass Ultimate to continue playing a console game directly from the cloud.

Gamers can count on joining this partnership and getting their hands on an Xbox Series X or S starting July 28.

Ubisoft: Assassin’s Creed Franchise With Tp To 80% Off