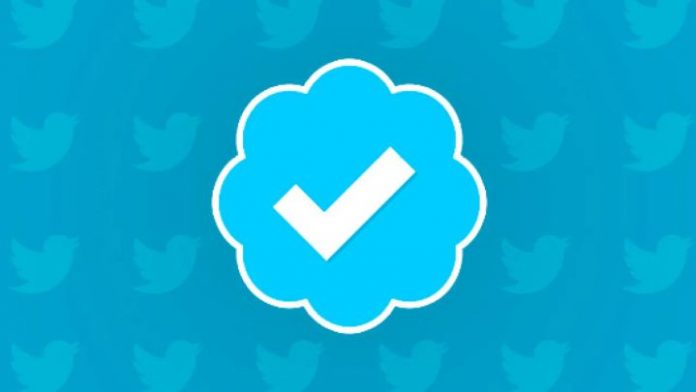 If you have an account on the Twitter network, surely you have seen users with a blue symbol next to their account. That is the blue Twitter verification badge, which serves to “confirm the authenticity of public interest accounts”, and that whoever operates it is who they claim to be. This is something that a few years ago, when the network activated it, became trending, but suddenly it stopped in its tracks and for years “our verified accounts program is on hiatus“.

The reason? The system used by Twitter to verify accounts suffered a public blow when, in 2017, it was discovered that it had awarded the blue icon to the account of Jason Kessler, organizer of the Supremacist march in Charlottesville, in the United States, that ended the death of a person. This led Twitter to pause its verification system until it found a way to improve it, and focus it on verifying almost only political and health authorities.

But it seems that, after 3 years, the social network has found the system: in June 2020, the leak expert Jane Manchung Wong published a capture on her Twitter that revealed precisely that the thing was back on track. But she has had to spend half a year more for Twitter to finally announce it officially.

According to an official post from the company a few weeks ago, “We are pleased to relaunch public verification requests in 2021 through a new self-service request process that will be available on the Settings page” of Twitter, both in its version for web browsers. as in your mobile app.

This process officially began last Friday, January 22. But this Friday also marks the moment from which Twitter can remove the blue badge from those accounts that, under the new conditions, are inactive or incomplete. Users who do not meet the new verification requirements and may lose the badge will be notified of the changes they will need to make to keep it and avoid automatic removal.

The process will include asking applicants to select a category for their verified status and confirming their identity through links and other supporting materials. The requirements that Twitter asks for a full account is:

Enter Twitter Settings
Find the ‘Account’ section
Inside you will see the section “Personal / Account Information”, and in the middle of the list the new function “Request Verification”.
Twitter has noted that it plans to “use both automated and human review processes to ensure that we are reviewing applications in a careful and timely manner. We also plan to give individuals the option to share demographic information after completing the new verification request for that we can better measure and improve the fairness of our verification process. “