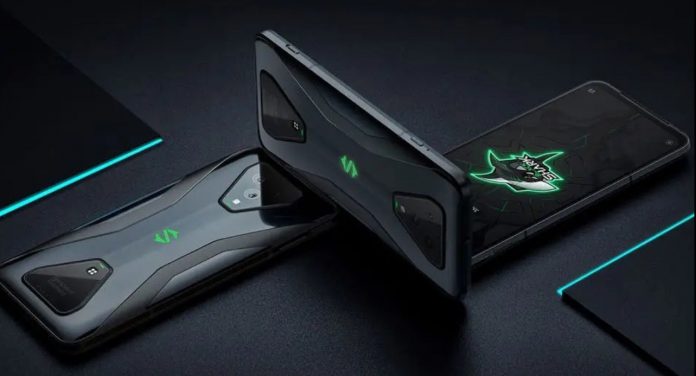 The smart game phone Black Shark 4 will be unveiled on March 23. As the countdown for the promotion approaches to the end, the details of the smartphone continue to be clear. In the sharing made from Black Shark’s Weibo account, it is possible to see the physical “shoulder” keys and the back panel design of the phone.

Thanks to the leaks, other details about the Black Shark 4 have been seen before. 6.67-inch screen with 120 Hz refresh rate, 4500 mAh battery with 120W charging support are also among the features. It is stated that only 15 minutes will be enough for the battery to be fully charged.

With Black Shark 4, it is certain that the Pro version of the phone will come. This model is expected to have a triple rear camera. 8 or 12 GB RAM options are also considered among the features of the phone.