Home Entertainment Venom Will Be The Key To The Connection Between Sony and the... 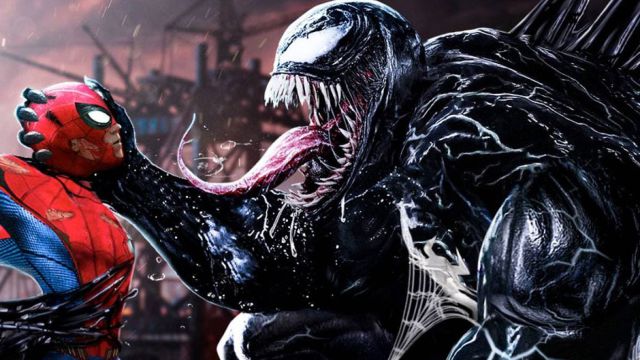 Venom: News continues to arrive about the crossing of universes between the Spiderverse and Marvel Studios, something that will start in Spider-Man: No Way Home. Something big is brewing between Sony Pictures and Marvel Studios in relation to Spider-Man and the Spiderverse; Not in vain, we are talking about the superhero, surely, the most popular in the medium. And this is something that both companies are not willing to ignore. And it is that the possible cross between Tom Holland’s current Spider-Man as part of the UCM and Sony’s Spiderverse with Venom at the head seems closer than ever. This has been suggested by several managers of both producers, although now new statements are coming (in addition to rumors) about the possibility that Venom is the key to everything and the arrival of a possible film of the Sinister Six against Spidey.

The Sinister Six getting closer and closer

Thus, and through a recent Deadline podcast, Anthony D’Alessandro pointed out that we will soon see the true connection between Sony’s Spiderverse and the UCM, something that we already know will happen in the next Spider-Man: No Way Home with the presence of some of the mythical villains from the previous two Spider-Man movie sagas. The journalist added: “With this Venom, they are going to connect with the Spider-Man universe that they are creating with Disney / UCM. That is very interesting. I know one of his long-term goals is to do the Sinister Six, and that’s a project we’re all looking forward to, you know, his version of Spider-Man baddies. ”

And it is that recently, from Sony Pictures it was assured that with the premiere of the new installment of Spider-Man, “much more will be revealed.” Already in the field of rumors, it is pointed out that Sony and Marvel Studios would have already closed a second Spider-Man trilogy, pointing to the expected clash between Spidey and Venom. There is even talk of the parallel arrival of Miles Morales’ Spider-Man in real action, all to bring both characters together on the big screen.

Schumacher’s original idea of “Batman Forever” was much better