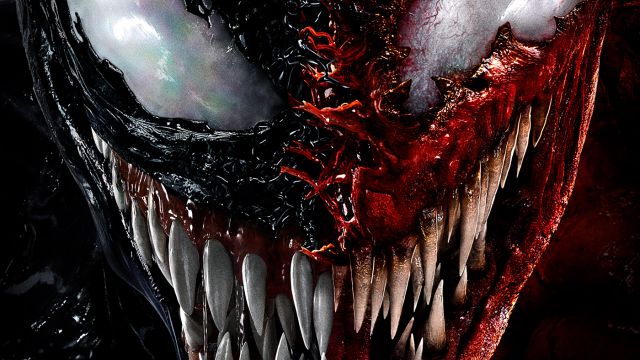 Venom: There Will Be Carnage, Sony Pictures and Marvel share two new promotional images including the new date for the United States after its latest delay due to the coronavirus.Venom: There will be Matanza or Venom: Let There Be Carnage, the sequel to the film adaptation of Venom by Sony Pictures with Marvel, announced a slight delay a few days ago in the United States due to the uncertainty due to the rise in infections in their country of origin and some movie theaters with just starting at the box office level due to the fear of the general public. Be that as it may, Sony confirms its new release date in the two striking new posters of the film, starring the two symbiotes.

Premiere in Spain on October 14

Thus, Venom: There will be Carnage recently passed from September 24 to October 14 in the United States, thus confirming a new delay, although this time of only about three weeks. And to promote the new release date, Sony Pictures has presented the two new posters that accompany this news, one of both symbiotes in the foreground sharing their own half of the head and another with Venom and Carnage facing each other in what appears to be a battle without quarter.

In this sense, Sony Pictures Spain aims for a simultaneous premiere with the United States, since Venom: Habrá Matanza was due to reach Spanish cinemas on October 8; Now it seems that the film will be released on October 15. As a curiosity, while the original posters do point to the new release date, in the Spanish versions of both posters it is limited to “Coming soon”.

As we already know, the actor Tom Hardy returns to play Venom in Sony Pictures’ Spiderverse, now facing one of the great villains of the Venom universe, such as Slaughter or Carnage, played on the big screen by Woody Harrelson; the film is directed by Andy Serkis. Recently, Tom Hardy himself commented that he would do everything possible for a crossover with Tom Holland’s Spider-Man, for now present only in the MCU.

Netflix Announces Tekken: Bloodline, An Anime Based On Fighting Games