Home Entertainment Venom: There Will Be Carnage Takes Place in His Own World But... 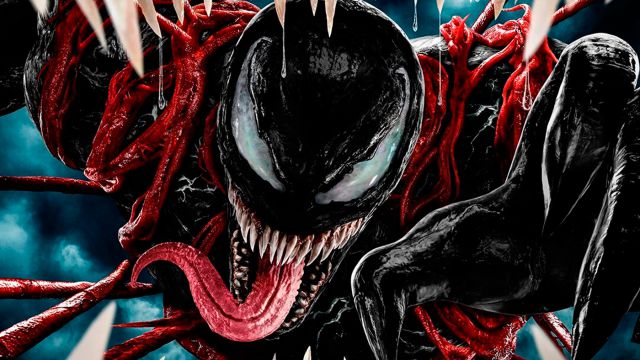 “Obviously, there are links between Venom and Spider-Man in the Marvel Universe and the history of Spider-Man, but in this we are treating it as if it were his own world, Venom’s history is his own world,” says the director.

And it is that the trailer itself has left us the odd reference to the Spider-Man universe, such as when we see the Daily Bugle newspaper (JJ Jameson’s diary), the plan of the Ravencroft Institute (a mental institution for villains) or a spider crushed by Cletus while saying “who do we leave behind and how do we leave him? Waiting in the dark for the rescuer who never comes ”, surely, referring to Venom, although the spider is a clear wink.

“There are winks and little moments like this, the Daily Bugle newspaper, of course, but in general, he is not aware, they are not aware right now of other characters like Spider-Man. So that is the way we have chosen to interpret this particular episode of the film, but hey, we will wait to see what little things can be taken out of it “, concludes the director, leaving the door minimally open to possible surprises in the future.

Venom: There will be Matanza opens in theaters on September 17, 2021 after numerous delays due to the global coronavirus crisis.

Cyberpunk 2077: Sony Does Not Recommend Buying It For PS4