Home Entertainment Venom: There Will Be Carnage is Seen in a First and Spectacular... 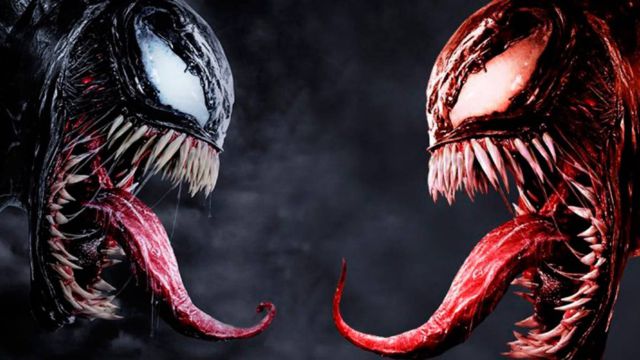 Venom: The sequel to the film starring Tom Hardy was delayed due to the coronavirus crisis, but will hit theaters on September 17.More than three years have passed since Venom hit the big screen, a time before the COVID-19 epidemic that has suffered the sequel, delayed several times. Its filming ended in February 2020, but Sony Pictures has had to adjust the release date to a time that allows its work to be brought closer to as many viewers as possible. Venom: There will be Matanza (Let There Be Carnage in its original title), has finally released its first official trailer, which you can see on these lines.

The Marvel symbiote is doing its thing again. It is a kind of organism that adheres to the body of the person and that confers certain special powers, although in exchange for his will. The film again stars Tom Hardy, who reprises his role as Eddie Brock / Venom. He is accompanied by Michelle Williams, in the skin of Eddie’s ex-girlfriend. Woody Harrelson joins the cast as Cletus Kasady / Carnege and Naomi Harris will play Shriek.

Sony Pictures has entrusted Andy Serkis to lead the directorial baton. The filmmaker, well known for his role in The Lord of the Rings and The Hobbit as Gollum, has also worked on other important projects such as Star Wars or Peter Jackson’s King Kong. The first Venom installment, meanwhile, managed to raise $ 850 million at the global box office.

Venom: There will be Carnage has suffered several delays throughout these months. It was initially scheduled for 2020, but given the difficult health situation, Sony decided to move the date to summer 2021. However, despite the fact that the vaccination campaign is progressing in most of the territories, the producer has made the decision to move the premiere date once again. It will finally be September 17 when we can see the symbiote in action.

The Falcon and the Winter Soldier will have season 2? Sebastian...