Home Entertainment Venom: Let there be Carnage off to an ambitious start! 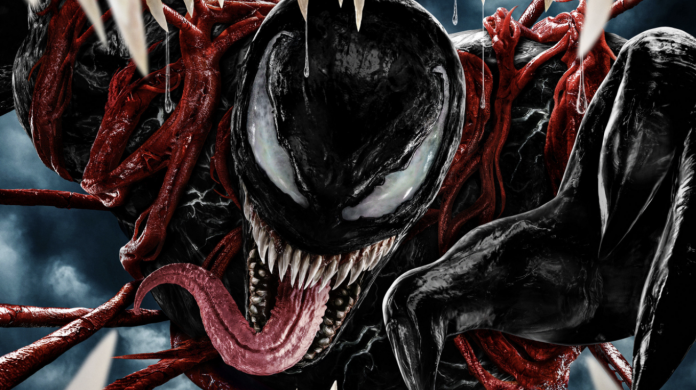 Venom: Let there be Carnage made an assertive entry into the world of cinema. The film has already become one of the highest-paid productions of the year.

The movie Venom: Let there be Carnage has started to be released worldwide. The first information from the production, which slowly appears before the audience on the big screen, naturally falls. The movie, whose box office performance is highly anticipated, will apparently make a name for itself.

The production, which has not yet been released everywhere, managed to generate significant revenue in the first weekend it left behind. In addition, the production was able to enter the top 5 of 2021 with its strong start.

Venom 2 is the 4th best-release movie 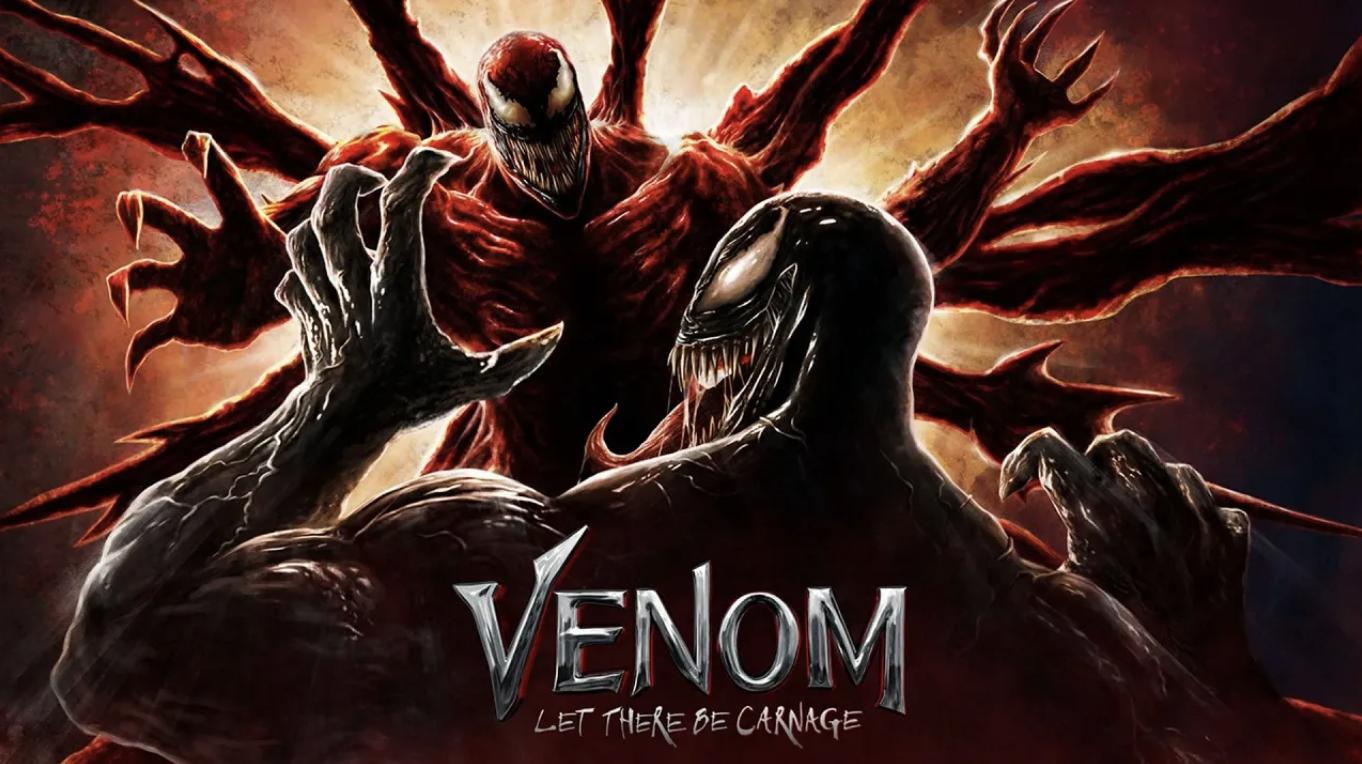 Venom: Let there be Carnage, where expectations are high, managed to please Sony with its strong start. The studio thinks they can surpass the $850 million revenue that came after the first movie. However, some sources also made comments that confirm Sony. There is a belief in the industry that the film could easily pass the $1 billion threshold if not for COVID-19.

Initial reviews for Venom: Let there be Carnage are positive

Continuing from where we left off with Eddie Brock, the first comments for Venom: Let there be Carnage are quite positive. It seems that Sony, who learned to take into account the criticisms made for the first movie, did not repeat the same mistakes. It was announced that the film continues to carry comedy elements. It was also learned that Venom: Let there be Carnage adjusted the dosage of action and brutality quite well.

Andy Serkis sits in the director’s chair of the production, starring Tom Hardy, Woody Harrelson, Amber Sienna and Michelle Williams. Let’s see how the movie will perform when it is released worldwide. We’ll wait and see.

What do you guys expect from the movie Venom: Let there be Carnage? Do not forget to transfer your theories to us.