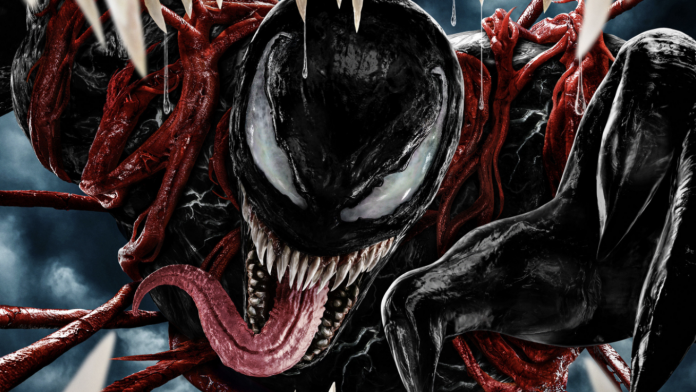 Venom: Let There be Carnage continues to rise. The production, whose output was eventful, managed to enter October quite quickly.

Venom: Let There be Carnage is not yet fully released worldwide. However, it seems that it will continue to occupy a place in the world of cinema, both with its performance in the first week and its interest in the future. The production, directed by Andy Serkis, made a rapid entry into October, even though we are just at the beginning.

The production, whose detailed performance figures are revealed day by day, surpassed the first film of the series. In addition, Venom 2 managed to become one of the ambitious productions of the epidemic period.

Box Office data, which allows us to access detailed information in the world of cinema, shared promising information about the performance of the film. Venom: Let There be Carnage, which is among the top 5 most watched productions of 2021 with its release, continues its unstoppable rise according to new figures.

The first figures released are that the movie is making its strongest October 2nd debut ever. Venom: Let There be Carnage, which ranked second after the Joker, also managed to surpass the first production of the series. Venom 2, which is very close to the movie released in 2018, gives hope to Sony in terms of box office performance. It is among the news that the studio, which earned more than $ 800 million from the first production of the series, is now expecting more. 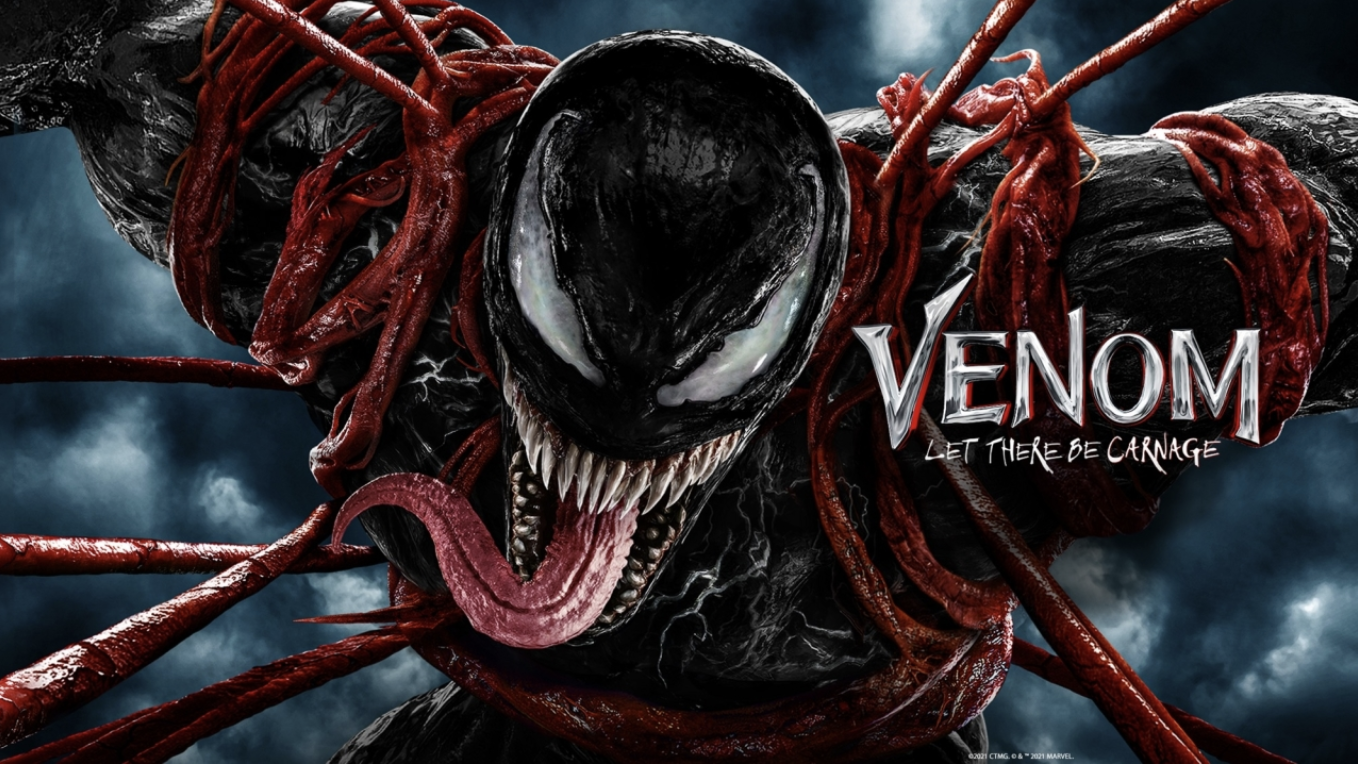 The production, which earned an estimated $ 71.3 million and $ 81.3 million at the box office, still could not get rid of criticism. While some fans give the film very bad ratings, according to others, the production should be watched without expectations. Despite all this, Venom: Let There be Carnage, which has many fans, looks like it will stay on the agenda for a long time.

Marvel didn’t care about Venom: Let There be Carnage

In addition to the criticisms that emerged, another important issue emerged. Although Venom: Let There be Carnage was released by Sony, Marvel’s place in the character is undoubtedly. Because the comic book giant, who is expected to be happy to see his own creation Venom in the cinema, does not care much about the subject. The company did not choose to make any shares while the movie was released. According to some, Marvel even acts as if Venom: Let There be Carnage does not exist.

How did you guys find the performance of Venom 2? Also did you watch the movie? Why do you think Marvel is acting so recklessly? Do not forget to tell us your opinions and predictions.

Portal 2 will win new campaign made by fans