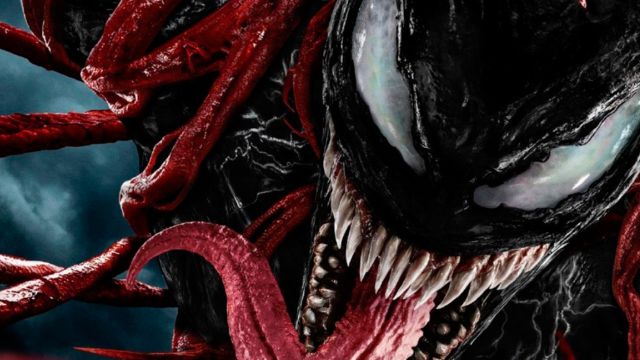 Venom: There Will Be Carnage is a success for Sony Pictures

“We have the great pleasure to inform you of the extraordinary result obtained by Venom: There will be Matanza in its first opening weekend in Spain, thus achieving the first place in the Spanish box office with more than 3 million euros. These excellent figures mean not only that it surpasses the results obtained with the first installment released in 2018, under normal conditions prior to the global pandemic, but also represents the best premiere figure for a film in Spain since December 2019 ”, they assure from Sony Pictures Spain.

Thus, the film starring Venom and Carnage has surpassed the premiere of Fast & Furious 9 and its 2.8 million euros of its first weekend, the previous box office record in pandemic in Spain. On the other hand, the film directed by Andy Serkis already exceeds 283 million dollars worldwide, being already the eighth highest grossing film of the year internationally. Of course, it still has a long way to go to approach or exceed the box office achieved by Venom and its 856 million dollars in total.