Home Entertainment Venom 2: There Will Be Carnage within the Marvel Cinematic Universe (MCU)? 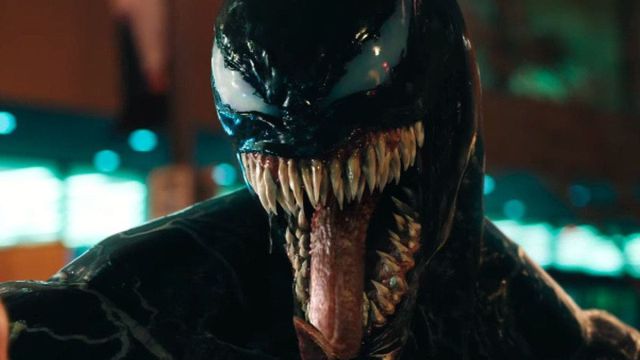 Venom 2: We explain the connection and possible consequences of Venom: There will be Carnage in the Marvel Universe. This news contains plot spoilers. Venom: There will be Matanza arrives this Friday, October 15, in cinemas throughout Spain. The long-awaited sequel to the original 2018 film is this time directed by Andy Serkis and introduces us to Carnage / Matanza as a great antagonist. One of the questions fans ask themselves is whether Venom belongs to the Marvel Cinematic Universe (Disney). The short answer is no; However, this film contains revelations that can expand the answer to the recurring question.

This news contains plot spoilers / spoilers for Venom: There Will Be Carnage. If you haven’t seen the movie, we recommend stopping reading right now.

What Happens at the End of Venom: There Will Be Carnage and Why the Community Is Excited

At the end of Venom: There Will Be Carnage, one of the credits scenes, we see Eddie Brock (Venom) in a hotel room. Suddenly, something strange happens; so strange that J.K. Simmons (J.J. Jameson) reporting in a news story that Spider-Man is Peter Parker. That is, replicating the same information that we saw at the end of Spider-Man: Far From Home (2019) of the UCM. Then we see “that boy”, who is none other than Tom Holland (Peter Parker / Spider-Man).

So, does this mean that Venom has become part of the Marvel Cinematic Universe?

The post-credit scene of Venom: There Will Be Carnage completely revolutionizes the Marvel Universe, as it is the first addition of Sony’s Spider-Man Universe to Disney’s MCU. Despite the fact that Serkis had indicated before the film’s premiere that both universes were different, this situation opens the doors to everything in the future.

Destiny 2: The Witch Queen Confirms The Start Of Her Raid;...