Home Entertainment Venom 2 There Will Be Carnage: Release Date, Cast And Trailers 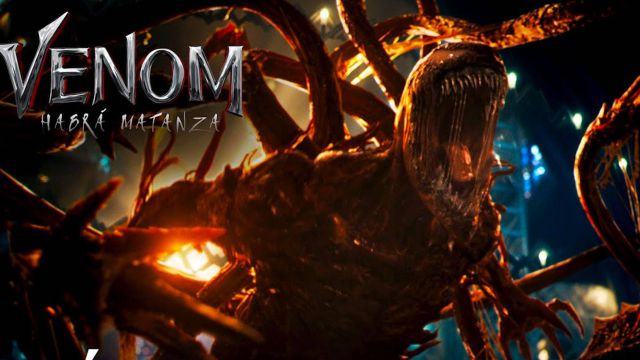 Venom 2: The Venom sequel hits theaters with the goal of elevating the Symbiote to a privileged position within the Spider-Man universe. Venom: There Will Be Killing has everything prepared for its theatrical release from Sony Pictures this Friday. After its debut in the US market on October 1 and accompanied by records at the box office, viewers in Spain and the rest of Europe will be able to attend the sagas again this October 15 to see a sequel that has been much to beg .

Venom: There will be Matanza premieres this October 15 in Spain

The Symbiote is back with this film, shorter than usual – only 90 minutes – with the aim of improving the results of the 2018 original with Ruben Fleischer at the helm. You can see his latest trailer in Spanish at the beginning of this news.

Produced by Columbia Pictures in association with Marvel, Venom: There Will Be Carnage is the second film within Sony’s Marvel Universe, which has nothing to do with Disney’s Marvel Cinematic Universe. Andry Serkis is at the controls of the film, whose budget amounts to 110 million dollars.

The Witcher 3: Wild Hunt Will Receive Content Based On The...