Home Entertainment Venom 2: lCip Of Carnage And Shriek’s Dark Relationship And preview OF... 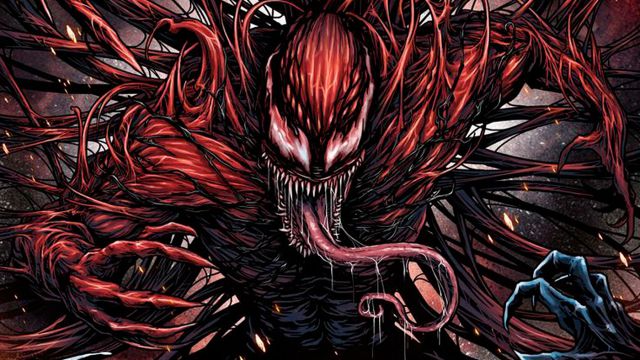 Venom: There Will Be Carnage Shares New Video Trailers With Unreleased Scenes; Eminem posts a preview of his new song for the movie. Venom: Habrá Matanza, the next movie from Sony Pictures’ Spiderverse that opens this Friday in the United States and in two weeks in Spain, shares its latest promotional advances through several video clips with unpublished scenes, as well as a preview of the new Eminem theme song for the film in collaboration with other artists. And one of the most interesting clips is the one that shows us the disturbing relationship between Shriek and Carnage and that you can see below.

Venom There Will Be Carnage: New Teasers

Thus, this new and brief teaser for Venom: There Will Be Slaughter shows us in more detail the character of Shreik, played by actress Naomie Harris; and is that in this new video clip, director Andy Serkis warns fans that Shriek is fearsome and can be “very dangerous” thanks to his powers based on his screams. This power allows Shriek to absorb all the sound around her and project it as a destructive weapon.

But it is also that Shriek is very in love with Cletus despite being a captive in the Ravencroft Institute; although with Matanza’s attack on said institution, both will cross their paths, as we see in this new teaser. Another of the new teasers shows us something more of the comic but murky relationship between Venom and Eddie and their day to day as ‘roommates’.

Finally, the famous rapper Eminem has published a brief preview of his new song in collaboration with other artists such as Skylar Gray, Polo G or Mozzy, as it happened with the first Venom movie, for which he also made a song that sounded in the end credits.