Some Venezuelan citizens will be able to pay their passport fees with Bitcoin. The government agency SAIME, which is responsible for Venezuela’s civil registration services, has taken an important step to ensure that citizens who want to get a Venezuelan passport can pay with Bitcoin.

According to the post published on Reddit on June 23, some Venezuelan users have confirmed plans for Bitcoin payment.

The incident spread rapidly on Twitter, and Venezuelan citizens living abroad started to share images showing that the Bitcoin option was also available on the payment screen.

A user named BTCLovera said in a statement on the subject that he personally confirmed this and that the Venezuelan immigration office started accepting Bitcoin for payments.

Using Bitcoin at a government agency in Venezuela is definitely a big step. Subsequently, similar payment methods may be accepted in other government agencies. Although the country’s own cryptocurrency Petro is used in many areas, the open acceptance of Bitcoin is such a positive development for the digital revolution. 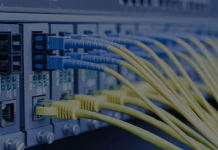 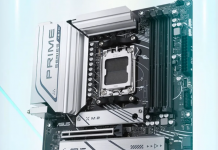