The Venezuelan government announced this Friday (1) the cut of six zeros from the bolivar, the country’s official currency that for years has been devalued against other currencies, such as the dollar, for example.

The country’s new currency line introduces new banknotes, one of 5, 10, 20, 50 and 100, however the old banknotes will remain in circulation for the next few months. There is also the arrival of the digital version, a model that should be implemented soon and that will have the same value as the printed money.

According to information, the cut of the six zeros is one of the several attempts by the Venezuelan government to try to facilitate operations through the reconversion, a strategy that has already eliminated 14 zeros from the bolivar since 2008, at the time of the government of former president Hugo Cháves.

In addition to the reconversion, Maduro’s management also announced the adoption of the ‘Bolivar Digital’, a measure that for some experts may mean that the Mint of Bolivia no longer has the capacity to continue with the production of printed money, even after the simplification of the currency. . 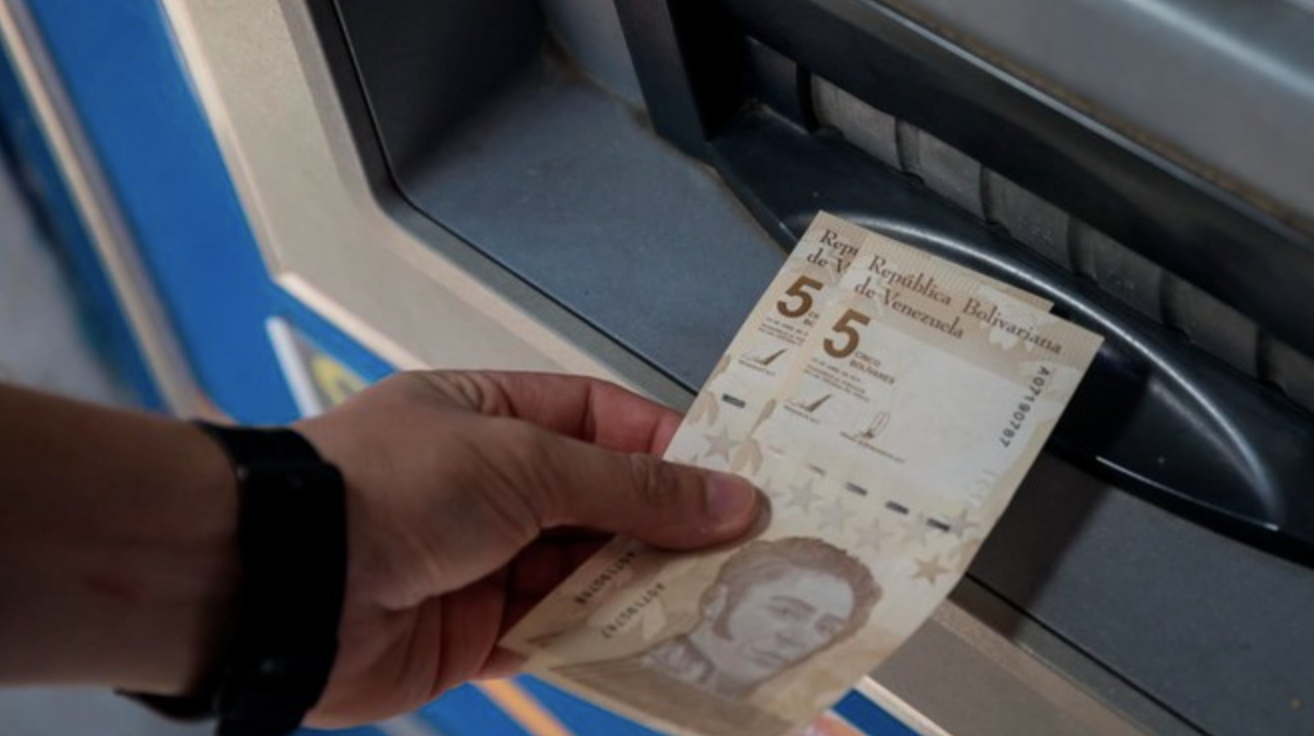 The News Crypto portal reported that Bolivar Digital will be operated via SMS, requiring Bolivarian citizens to have a phone with this feature enabled. The measure should facilitate the tracking of transactions by the State, as there will be greater control over the amounts sent or received.

Although the currency has gained a digital version, it will not be mandatory, meaning people will be able to continue using cash to make purchases or payments.