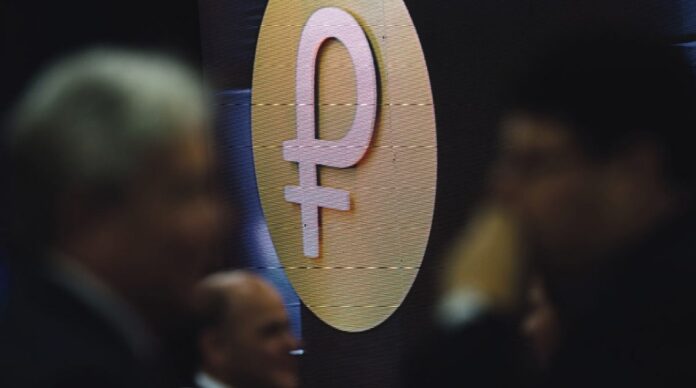 The country’s official oil-based crypto currency, Petro, has been offline since May 5 for maintenance reasons. According to the statements, Petro-related transactions will not be possible until 10 May.

Venezuela’s troubled cryptocurrency Petro (PTR) went offline. Transactions indexed for oil indexed money have been suspended on a small number of local exchanges. SUNACRIP, which provides the management of cryptocurrencies in the country, announced that Petro entered a maintenance in a predetermined manner in a statement made from its official Instagram account. In the statement made on the evening of May 5, it was stated that the maintenance operations will continue until Sunday, May 10.

In this statement, “In this period, we will make new updates on Petro’s technological platform, which will further improve services and operations. SUNACRIP and the entire Petro team apologize for any inconvenience that may occur while taking the necessary steps and thank the community’s understanding for all of these. ”

News was anxious
Despite the announcement that the maintenance time has already been scheduled, the news has been alarmed in the country’s crypto community. There have been many discussions on Twitter, and even theories have been put forward.

While oil prices (which had passed the negative price a week ago) still could not get off the ground, the Petro token was expected to resist at $ 60 in the first days of its release, despite the line set by the government. It is also necessary to add to the crisis here that the oil could not be sold to many countries due to US sanctions. However, there is also a mass stating that the Caracas administration has a state of responding to the attack they claim has been carried out against them. As you may remember, a group, including two US citizens, made an attempt to overthrow the current government, which the U.S. considered illegal, but they were caught by the security forces.

1 PTR is $ 8!
On the other hand, some Petro users also stated that they could not sell their PTRs earlier this year, while one user said that the stock markets do not allow more than 0.1 PTR sales every 15 days. It was also claimed to have seen.

It was distributed free to citizens
An airdrop campaign for Petro was made by the government last December. In this context, 0.5 Petro, 5 times the minimum wage, was given to citizens who signed up for Petro App. While 6 million people benefited from the campaign, which was carried out without a good planning, the price of Petro decreased by half in the stock markets.

The government is working hard to use Petro
The Maduro government has made many attempts so far to increase the use and public acceptance of Petro. These include the payment of pension bonuses with Petro, instructions for banks to open transaction desks for Petro, the establishment of a youth bank to be financed with Petro, the legal payment instrument in state institutions, the acceptance of Petro in flight ticket sales and many more. Also, at the ministerial level officials from the Venezuelan government, which came to Turkey last year and had introduced Petrou held a meeting with business people in Istanbul. The Venezuelan government has reported that Petro can also be purchased in Turkish Lira.