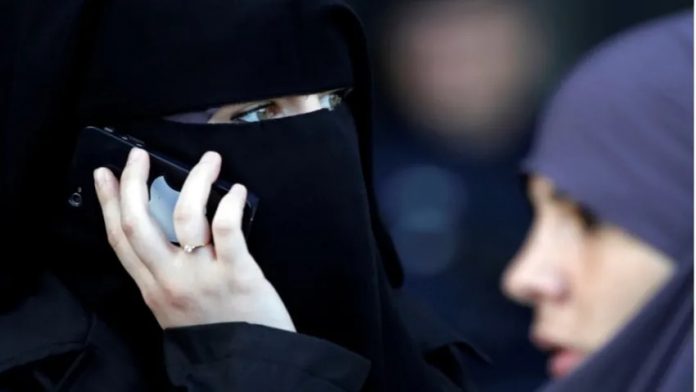 In Switzerland, the proposal banning the covering of the face in public was narrowly accepted in the referendum. The proposal prepared by the far right without mentioning the veiling of Muslims specifically targets the protesters to hide their identities with masks. However, the proposal is publicly known as the ‘burqa ban’.

The proposal put forward by the far-right parties in Switzerland, which prohibits covering the face, was accepted by a narrow margin in the referendum. According to the projection made by the SRF television channel based on partial results, the ban was accepted in the referendum with 51 percent yes vote against 49 percent no vote.

The proposal in Switzerland, which went to referendum on almost every issue with its direct democracy system, does not specifically mention Islam and the veiling of Muslims. However, the covering of the face is foreseen to be banned; street protesters are also targeted to hide their identities with masks. Media and local politicians have dubbed the offer the ‘burqa ban’.

‘OUR TRADITIONS REQUIRE SHOWING THE FACE’

Before the referendum, Walter Wobmann, the Swiss People’s Party deputy and chairman of the referendum commission, who submitted the ban proposal that the government did not support, declared, “Our traditions in Switzerland require the face to be shown. This is a sign of our fundamental freedoms.” Describing the veil as ‘the symbol of extremist political Islam’, Wobmann said, “Political Islam, which is increasingly prominent in Europe, has no place in Switzerland.”

The proposal, presented before the pandemic, before everyone started wearing masks to prevent the spread of the virus, was in line with the referendum calendar in 2017 by providing the necessary support. In Switzerland, where the ban on the construction of minarets was voted in 2009, the veil ban has already been adopted and enforced in two cantons. (Sputnik)