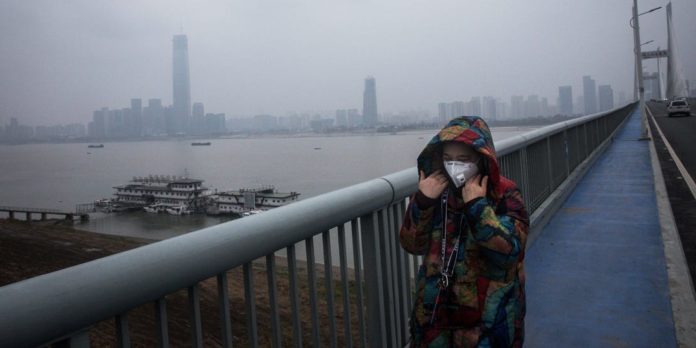 Another decision was taken to control the Corona virus, the official name of which was designated as ‘COVID-19’. Vehicle traffic is banned in Hubei province, where Wuhan, China, where the outbreak occurred, is located. Thus, the spreading area of ​​the virus has been reduced a little more.

The Corona virus, which frightens the whole world and brings life to a standstill, especially in some parts of China, is still contagious. The virus does not pose a high risk yet, and security measures to prevent it continue. The Chinese government has a large share in the epidemic not spreading abroad. Measures taken in the country, quarantine studies carried out meticulously and hospitals built; Although it was not enough to eliminate the virus, it prevented a global outbreak.

A new measure has been added to the measures taken to control the virus in China. The government of the Hubei province announced today that it is prohibited to use vehicles within the state borders. Removed vehicle traffic will prevent further spread of the virus than planned.

Vehicle traffic removed in and around Wuhan
The application announced and implemented today will probably continue until the virus threat ends. Hubei province, including the city of Wuhan, where the virus appeared, will not experience any major changes with this ban. There is no active vehicle traffic in the region anyway, even finding people is not easy. In the streets of many cities of China, there are now only a handful of citizens who are not afraid of viruses and officials assigned to control the virus. The vast majority of the people have taken refuge in houses for protection.

In addition, this ban will only affect the general public. Ambulance, vehicles carrying necessary materials, social service cars, police cars, or cars of teams working for virus control will be exempted from this ban. We hope that every new precaution will ensure that the epidemic that kills dozens of people every day is eliminated in the near future. 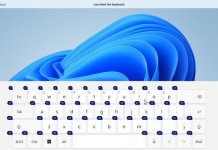 Windows 11: Know The Different Versions Of The Operating System 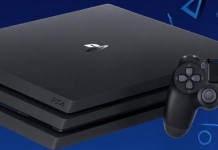 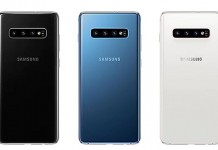