Home Tech Vaz: Libra Will Be The Rival Of Bitcoin (BTC)! 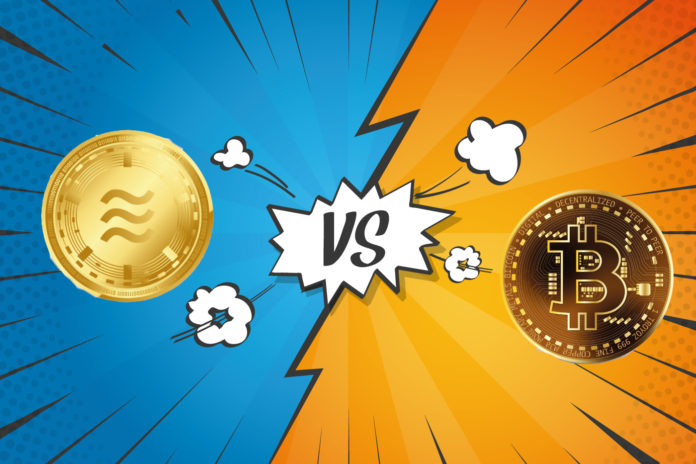 Economist and scholar John Vaz believes that Libra’s Facebook problematic project will be a major rival to Bitcoin (BTC). Vaz said that Bitcoin has scaling problems in terms of payments and is used disproportionately as a means of speculation. In turn, he said that Libra was specifically implemented to scale as a payment network, and that despite its ongoing problems with regulators, it could quickly emerge as a major rival to BTC.

Libra is not dead!
Vaz stated that Libra did not die, but only had some legal problems. Vaz also rejected the central bank digital currencies (CBDC), describing them as a weak “defensive stance”. Vaz argued that “The biggest competition for Bitcoin comes from other cryptocurrencies.”

Stating that Facebook is suffering from public insecurity problems, Vaz said that the proposed model for Libra stablecoin is “very interesting”. Economist argued that companies such as Facebook can take advantage of existing user bases and said financial transactions are already under way. Vaz used the following expressions:

“People are actually targeting a ready market because they already operate on Facebook, Messenger, WhatsApp and Instagram.”

He added that since the first day of Libra, Libra could start operating more strongly than other cryptocurrencies. Vaz predicted that Libra’s first target would be developing countries instead of developed markets, and said: “They will place themselves in these regions. People here need this way to pay. ”