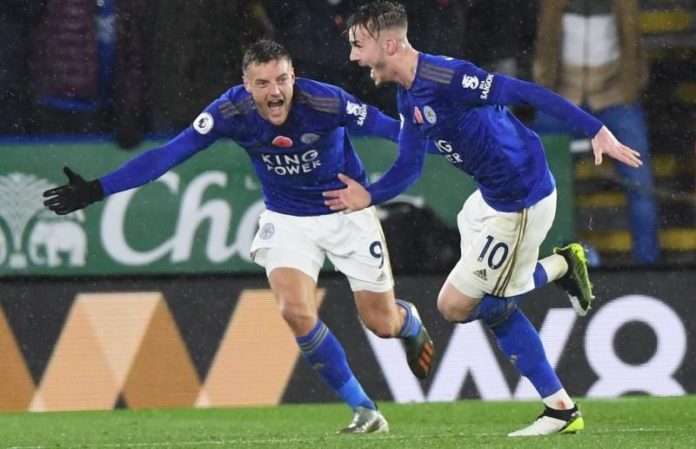 Arsenal continues in serious trouble after losing this Saturday in its visit to the Leicester City field with goals from Jamie Vardy and James Maddison (2-0).Those of Unai Emery, who received a painful draw in the Europa League discount against Vitoria de Guimaraes, drew for the fifth consecutive game.

The ‘Gunners’ have not known the victory since beating the Portuguese on October 24 and in the Premier League they have not won for more than a month.

The most recent coup was against Leicester, who defined in the second part the future of Arsenal.

Vardy first and Maddison later, certified the defeat of an Arsenal that showed numerous changes in his initial eleven, seeing the return of Héctor Bellerín to the Premier, or news like Mesut Özil in the middle, but nothing changed.

The Emery lost at home and fall from European positions to sixth place, with the same points, 17, as a newly promoted as the Sheffield.

For its part, the Leicester remains the revelation of the Premier and climbs to second place, with 26 units, the same as Chelsea, and only one above Manchester City that this Sunday will face Liverpool.