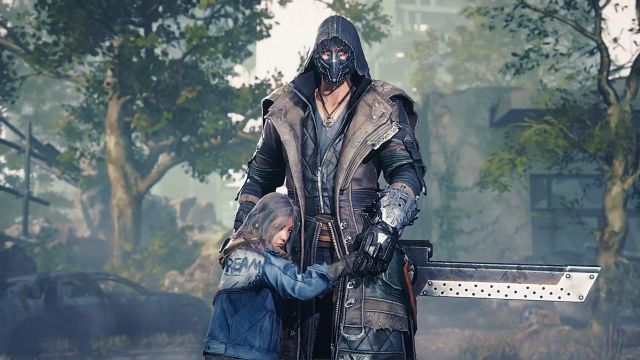 Vanshee: Impressive bets from Asian video game development continue to arrive, now for this year as early access on Steam: first trailer with gameplay. The Vanshee is a new video game that comes directly from South Korea as a spectacular and frenetic action RPG focused on hack’n’slash gameplay and that promises absolutely overwhelming gameplay. Developed by the Korean studio Pixel Cruise under the tutelage of Line Games, we can now enjoy its first trailer, including both cinematic and gameplay sequences.

Thus, The Vanshee is scheduled to debut on Steam this year 2021, yes, for the moment as an early access or early access video game, with the promise by its creators to continue developing and improving the title for the remainder of year and the next to reach a version 1.0, at the moment, without a release window.

Of course, a global launch has not been confirmed or if it will only be for certain Asian countries, such as South Korea itself or China. Nor have they shared anything about its possible arrival on consoles, that is, PlayStation 5 and Xbox Series X | S, although with the more than likely increase in hardware sales during 2021 and the following years, its creators are encouraged with a port in said systems.

Until these and other details of The Vanshee are confirmed, we can continue to enjoy again and again its tremendous presentation trailer with spectacular combat at infernal rhythms and a more than striking staging, thanks to the use of Unreal Engine 4 and all the tools offered at the development level. We hope to know sooner rather than later new information about this new action RPG that will surely give a lot to talk about this year.

Rocket League: An NFL Player Makes History By Signing For A...