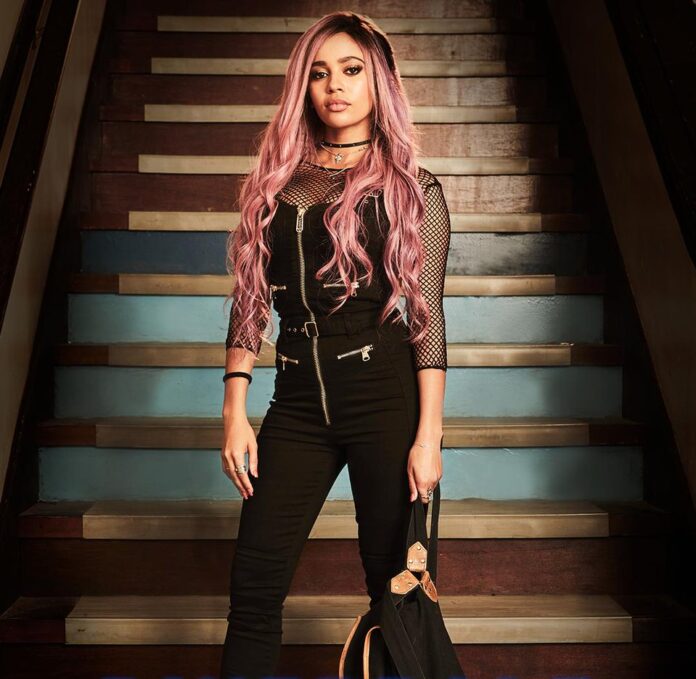 Social networks and cities in the United States have proclaimed themselves against racism and police brutality after the death of George Floyd, an African American man who was violently arrested to death.

With various hashtags and marches, celebrities, users and citizens have protested to end discrimination based on skin color, this movement has given the opportunity for industry players to raise their voices and denounce the racism they have been victims of, such as Vanessa Morgan from Riverdale.

Through her Instagram account, the actress decided to break the silence. Vanessa shared a series of tweets where she denounces the badly stereotyped characters of black celebs . The actress explained that she was tired of the image of rebels, bad and frightening within a series.

He also explained that many times the actors of color only serve as support for the protagonists, but they never have an opportunity for the development of their characters, he even admits that he earns less than his Riverdale teammates.

Don't even get me started with how Riverdale treated the Pussycats. We had so much more to contribute than standing in the background and adding sass to a storyline. I stand with you @VanessaMorgan. https://t.co/IUMm9xaFYO

Vanessa clarified that the accusations were not against the cast, since she knows that they do not interfere in the script and how a story develops, she even assured that she has their support and could continue for days talking about the situation she lives in.

Lili Reinhart expressed her support , her partner Asha also supported her accusations, as she believes that the Pussycats had more to contribute to the story, but they were only used as the brazen girls of the series.