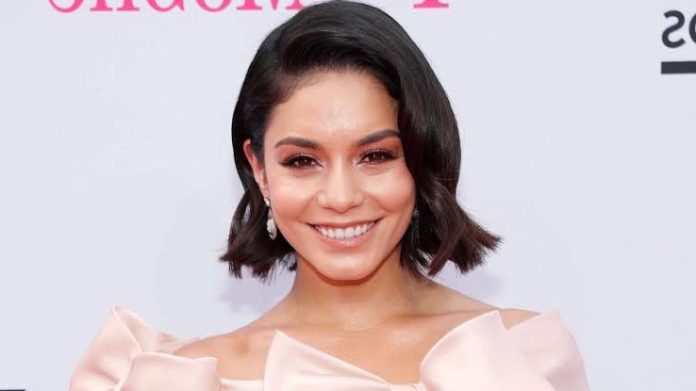 A treat for nostalgic fans of Disney’s first version of “High School Muscal”: Vanessa Hudgens posted a video singing “Breaking Free” in a karaoke. The song was released in 2006 as part of the soundtrack for the franchise’s first film: It was a duet of Vanessa Hudgens and Zac Efron.

“Here’s a really bad, aggressive and utterly sober version of Breaking Free. Yes. It happened. Laughs. It hurts my ears but it also makes me laugh, ”Vanessa wrote, making fun of herself. Check out:

With “High School Musical,” Vanessa Hudgens played Gabriella in three telefilms. The project lasted from 2006 to 2008. The first album of the musical yielded five Billboard Hot 100 Top 40 entries and a debut # 1 on the Billboard 200.

Millie Bobby Brown: her ideas for a better post-Covid-19 world!

BTS: Group numerology and its meaning