Home Celebrity Vanessa Hudgens ignores boycott and says she would love to work with... 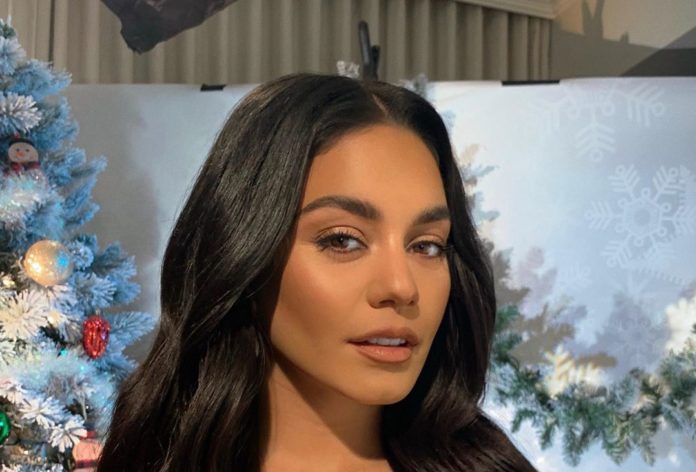 Vanessa Hudgens did not join the Hollywood boycott of filmmaker Woody Allen – due to the #MeToo movement. He was accused of abusing his own daughter when she was seven years old. But nothing has been proven and Vanessa remains a fan, so much so that she told the Los Angeles Times that she would love to play in a movie of his.

“I love the Woody Allen movies. ‘Vicky Christina Barcelona’ is one of my favorites. I do not know him. I never found him. I just know what I heard. And the fact is, I love your movies and I love the romantic worlds that are created in them, ”said the actress.

The Woody Allen boycott led the filmmaker to lose a contract with Amazon. The company canceled the premiere of the movie “A Rainy Day in New York” in the United States, even though it is ready. Actors in the cast of this movie even donated their fees to organizations that fight sexual harassment.