Home Celebrity VANESSA HUDGENS, THE FACE OF CHRISTMAS ON NETFLIX 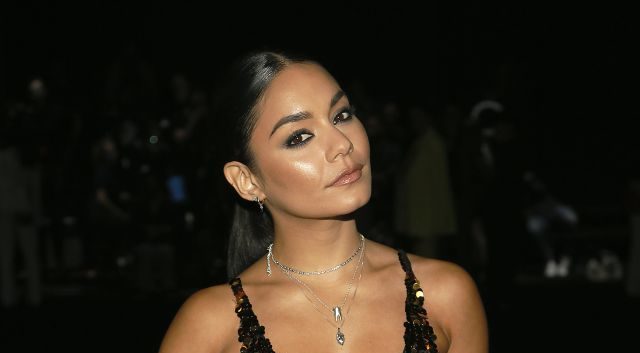 Vanessa Hudgens returns to be crowned Christmas queen of Netflix one more year. The one who was the protagonist of High School Musical has returned to the role of a tender and suitable girl for all audiences in her latest film for the fiction platform, under the original title The Knight Before Christmas, translated as The Knight of Christmas. Although for the nostalgic of its history with Zac Efron the karaoke will always remain.

Returning to the current era, Netflix presents a romantic comedy without big surprises on the grounds that “everything is possible if you believe in it.” A story that tells how a girl disenchanted with love meets a gentleman of the fourteenth century, played by Josh Whitehouse, who has traveled in time and does not understand anything that happens around him. So far the synopsis of which, without needing to spoiler, you can already imagine how it continues. Although it premiered at the end of October, we believe that now is the perfect time to see it if you feel like seeing something tender on the typical afternoon of sofa and blanket.

This is the second production set at Christmas that Vanessa does with Netflix after last year The Princess Witch reaped great successes. Is Mariah Carey worried about her Christmas throne?

A question that arises because it seems that Hudgens, this time of the year likes it as much as Halloween, since, also related to Christmas Time, he put his grain of sand in Chief by accident, starring Jennifer Lopez.

Be that as it may, there is no doubt that the good vibes in this latest feature film are guaranteed, even if it is not going to be the film of the decade. Proof of this is the collection of fake shots that the actress has left on her Instagram account.

A$AP Rocky on tour in Sweden: he puts in scene the...