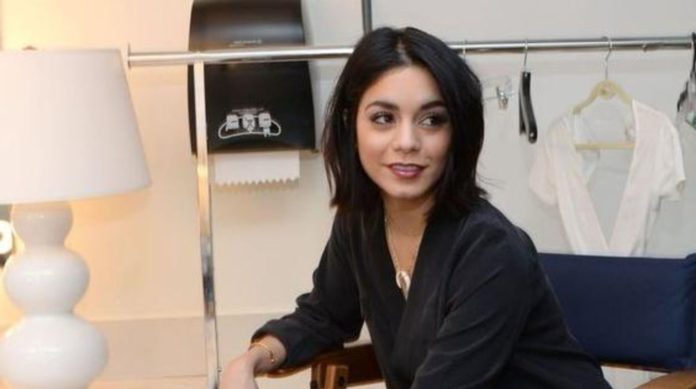 Everyone is sad about the unexpected break between Vanessa Hudgens and actor Austin Butler, the rumors that this ex-couple were getting married were stronger every day, and in the end it was announced that they no longer had plans for the future.

But the actress seems to have started to leave that behind and she was very happy and smiling on the red carpet of the movie ‘Bad Boys For Life’, she ignored the questions of the issue of her separation with Austin, just dedicated to pose very energetically with a white feather dress.

Although 31-year-old Hudgens is very active in social networks such as Instagram and Twitter, he hasn’t commented anything about it. She and Austin Butler continue with their professional activities.

Butler and Hudges lasted 9 years and the social network users did not hesitate to comment on their deepest feelings about it:

What do you think of the separation of Vanessa and Austin?

BTS sells out all their concerts in Las Vegas and breaks...