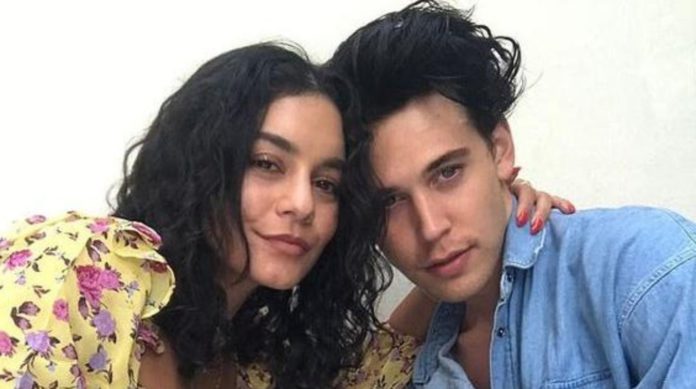 Actress Vanessa Hudgens and actor Austin Butler broke up after 9 years of relationship.

The young ex-couple is now the center of attention for the unexpected news, 31-year-old Vanessa and 28-year-old Austin have decided to end their relationship, fans have long speculated that they had separated because they had not seen them together or uploaded photos in your social networks.

She was one of the strongest couples in Hollywood, fans and supporters of the actors said they would get married soon and Vanessa increased the rumors as she had uploaded a photo to her Instagram wearing a ring.

They still don’t make any official statement about their current sentimental situation, a US Weekly source says that the couple that started dating in 2011 no longer see future plans together and that Vanessa has been talking to people about his confidence about his breakup with Butler.