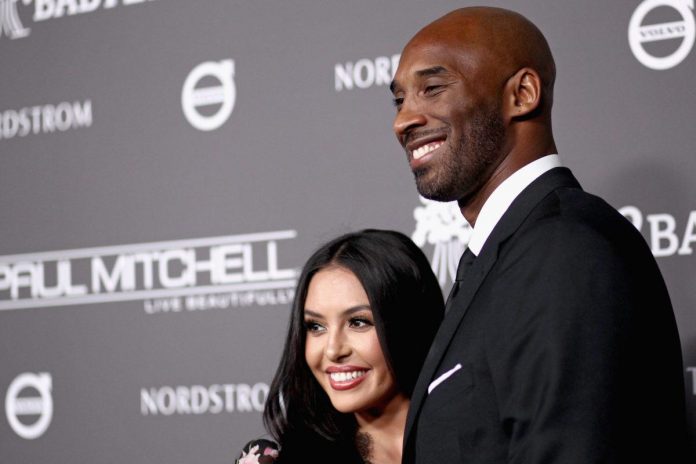 There have been some disturbing claims about the consequences of the tragic helicopter crash that killed Kobe Bryant, his 13-year-old daughter and seven other people.

During Vanessa Bryant’s invasion of privacy case against Los Angeles County on Wednesday, her lawyer Louis Lee said that the photos of the crash site taken on a mobile phone by a deputy and a fire captain were “visual gossip” viewed “for laughs” and not officially relevant to the case. purpose.

“They were shared by deputies playing video games,” Lee said, according to ESPN. “They were repeatedly shared with people who had absolutely no reason to receive them.”

Photos of the crash site were published via the Los Angeles Times a month after the crash.

“January 26, 2020 was the worst day in Vanessa Bryant’s life. The district has made the situation worse,” Lee said. “They poured salt into an open wound and rubbed it in.”

Lee showed the jury a video of a deputy sheriff drinking in a bar in his spare time and showing photos to a bartender. Later, the lawyer showed an image of the men laughing together.

Lee said the county did not conduct a thorough investigation to make sure all those photos were accounted for. He said Vanessa Bryant “will always be haunted by what they did.”

The county’s defense says that “taking photos on the spot is essential,” and claims that Sheriff Alex Villanueva took “drastic measures” to make sure that all unnecessary photos were removed.

The county has already paid compensation in the amount of $ 2.5 in a similar case brought by two other families involved in the accident. Bryant and another family representative refused to settle.

Real Madrid and PSG Do Not Reach An Agreement For Mbappé