Home News Vanessa Bryant decides to immortalize the last words of her husband and... 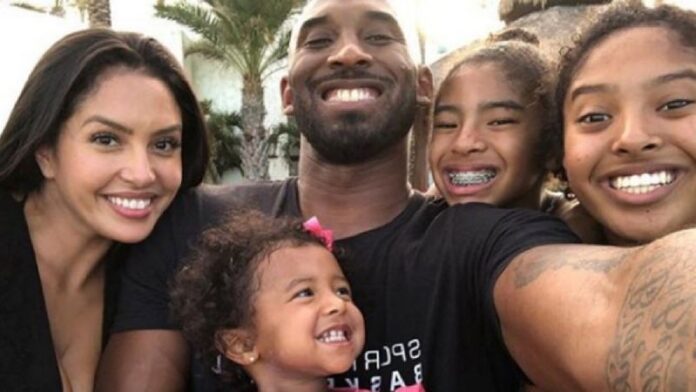 The basketball player’s death remains a huge impact for many.

Kobe Bryant’s unexpected death still causes amazement and condolences among his family, friends and thousands of fans around the world. For his wife, Vanessa Bryant, it has been the most difficult year of his life, since he not only lost his husband, but also one of his daughters, Gianna, just 13 years old. Now, almost 6 months after the accident, the basketball player’s widow wanted to tattoo in honor of her husband and daughter.

On the morning of January 26, 2020 , the NBA star got on a helicopter with his daughter Gianna, some friends and coaches; minutes later the helicopter crashed and subsequently caught fire in Calabasas, California. Until now the causes of the accident are unknown, but the first reports indicated that they had crashed into a mountain due to a thick fog.

Since then, Vanessa Bryant’s life has changed dramatically as she went from having the perfect life with one of the best players in NBA history , to unexpectedly losing her daughter and husband. To somehow cope with her pain, she decided very recently to tattoo the last messages she exchanged with Kobe and Gianna.

Through an image, Kobe Bryant’s widow shared the moment when the tattoo is being performed. The photograph shows Vanessa with her tattoo artist while he is in charge of portraying, in what appears to be his neck, the messages, which until now are unknown.

The death of the Oscar winner is undoubtedly one of the saddest and most shocking moments of this year, for this reason his wife has wanted to keep her life and that of her three daughters in strict privacy, moving away from any type of social activity and privatizing their social networks.