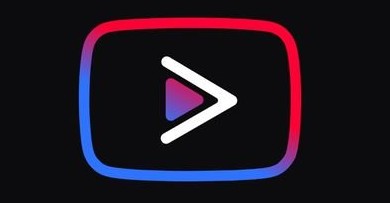 Vanced is the latest victim in YouTube’s war with third-party apps. Before that, Google had recently blocked the activities of two popular Discord music bots, Rythm and Groovy. Both of these apps surpassed Google’s ads and offered an ad-free music experience.

Vanced, which is known for watching YouTube videos without ads, will not serve in the near future, according to the statement made today. The app had to shut down after Google’s legal notice.

Vanced cited the reason for this sudden announcement as “legal reasons”. The team behind the app told The Verge that Google had sent them a letter urging them to stop developing and distributing the app. In that letter, it was stated that requests were made from the team to remove all references to YouTube, change the logo, and remove all links to YouTube products.

Vanced will still be available on phones with installed:

The Vanced application, which has been operating for years, was known for its ad-free video watching feature without the need to purchase Premium, especially for those who want to watch YouTube. However, customization options that were not available in the official YouTube application also made Vanced preferable to YouTube.

Vanced, which will no longer be available for download and development, will continue to work on phones where the app is currently installed. However, the application will not receive any new features or updates as of today.

Samsung Galaxy Unpacked Part 2 is coming! Here are the details