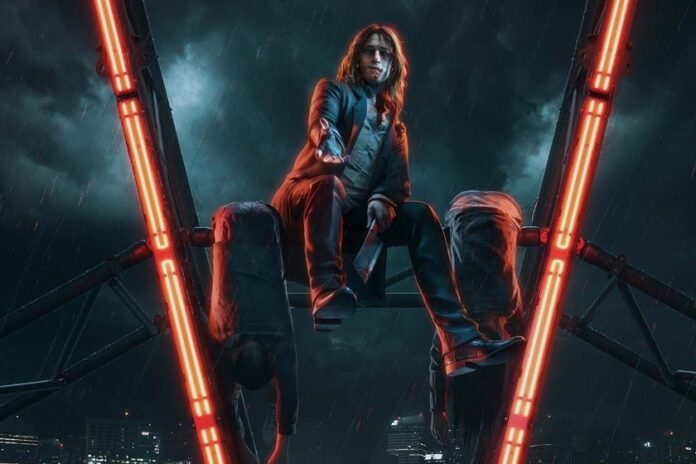 The moment that players have been waiting impatiently for the past few days has come, and eventually the event started, where we saw what the next games will look like on Xbox’s next-generation game console, Xbox Series X. Although the most expected name of the event was Assassin’s Creed Valhalla, gameplay trailers were also released from the game with many new generation graphics at the event.

Live the vampire life:
Although the previous game was developed by Troika Games, this time, Paradox Interactive is known for its popular games in the developer company. The game will have quite a quick gameplay and martial mechanics as far as we understand from the trailer.

Vampire: The Masquerade – Bloodlines, the first game we ran from adventure to adventure in the city as a vampire, was very popular in its time. Although the sequel game of this game looks great in terms of graphics, we do not yet know what story the game will handle. Instead, we have quite superficial details.

Vampire: The Masquerade – Bloodlines 2 will allow players to live a vampire life in ‘World of Darkness’. Players will communicate with the people in this world and the style of communication they will affect will affect the game world they are in.

Vampire: The Masquerade – Bloodlines 2 will be released before the end of 2020, and those who have played Vampire: The Masquerade – Bloodlines will look forward to it. Although it is said that the game will be released this year, there is no clear date for now. We hope that this game, like other games, can meet players without being affected by the epidemic crisis.

YouTube Android Adjusts Its Quality in India to Maximum 480p

Call of Duty: Warzone Offered Free (How to Download)

A Deepfake Method Developed to Transfer Any Voice Recording to Other...