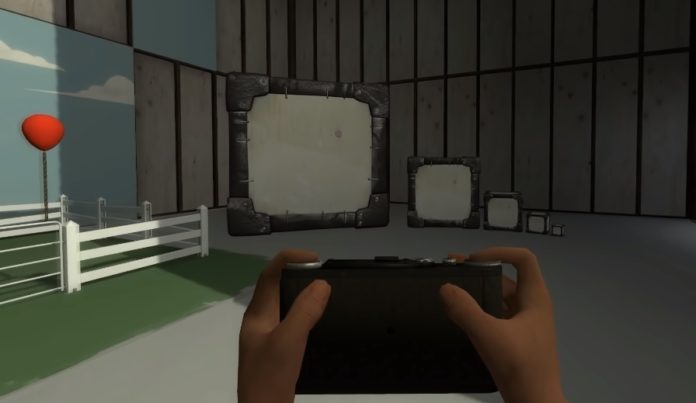 A video series officially released with the permission of Valve, one of the leading names in the gaming world, revealed many things to know about the legendary F-Stop. According to the video, players can solve puzzles in the game by photographing and copying objects.

Shortly after the launch of the well-known game package Orange Box, Valve’s brain, Gabe Newell, began a series of experiments in his studio, which he hoped would create a new wave of creativity, and called them Directed Design Experiments. One of them was called F-Stop. However, for unknown reasons, this project was discontinued.

One of the reasons why little is known about F-Stop is that Valve refuses to talk about it. For this reason, it would not be fair to say that they still have the hope that one day they will turn him into a suitable game.

While all this is going on, an upcoming YouTube series called Exposure by Lunch House Software will not only explain how the F-Stop will work, it will actually make the project take action.

Mekanik The mechanics used in the video description are not based on speculation or ear-filling information. Instead, exposure is used by Valve’s original official code of his F-Stop, or the aperture camera as properly named. ”The statement seems to confirm the claims. In addition, the original code allowed by Valve company to allow the continuation of Lunch House Software’s project has been added to the text. 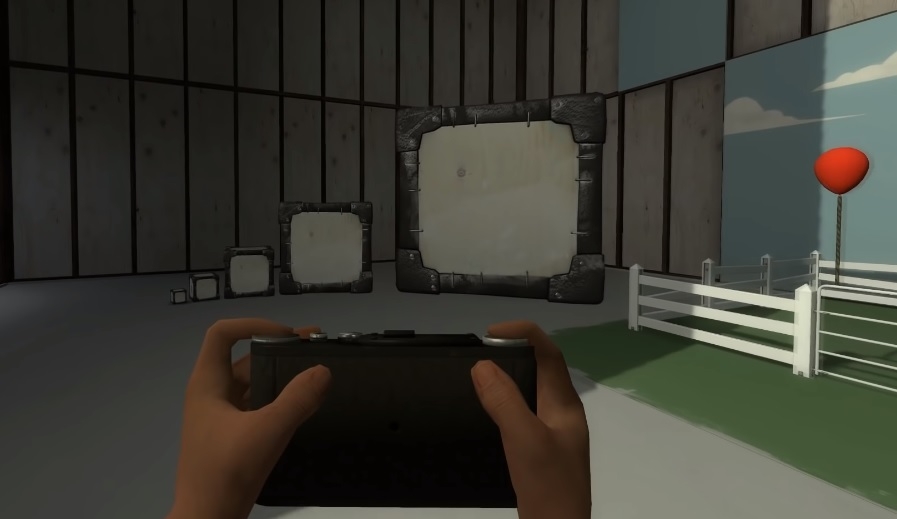 We expect the images in the clip to be likened to the Superliminal released in November by people who know the game world well. Maybe that’s why Valve gave the green light for the continuation of the project. Let’s wait and see together what the results of the video, which has been presented as a documentary for the time being, will have consequences in the near future.