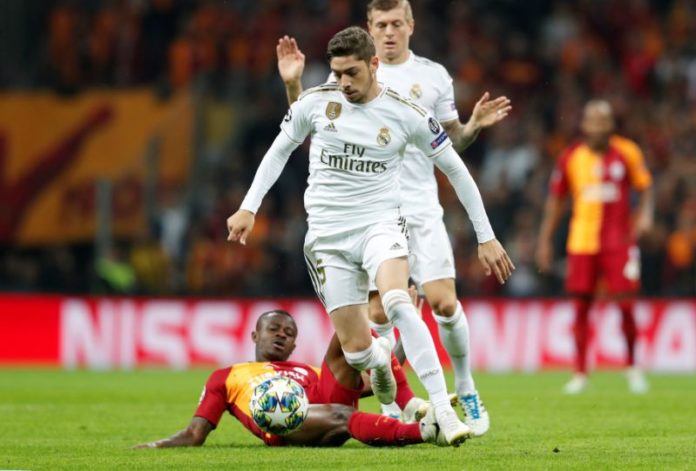 Valverde, the unexpected essential of Real Madrid. Perhaps the game against Leganes is not a strong indication of what is today the eleven holder of Zinedine Zidane but it is a clue as to what the French plans are. Because after a weekend without games, all (healthy) players arrive rested and ready and tie the three points to the pickles is mandatory.

A week has passed since the exhibition of Fede Valverde in Istanbul, a clash in which it was clear its importance in this Real Madrid not only for the game but for the physical deployment. The white team is a team now, allow yourself the expression, cascading. Many players over thirty, several in the final stretch of his career and too many in the reserve already in the final minutes.

Before the Galatasaray Casemiro was not seen alone in the middle covering waterways. He was with him a Valverde that proved to be a real lung, reaching where no one arrives when it is not Casemiro himself. When two run in the middle, Madrid is another. And this allowed, in addition, to see a great version of Kroos, committed but at the same time released. The races that he cannot give (and that has never been given, by the way) are given by the Brazilian and the Uruguayan.

The theme now comes with the return of Modric, a fixture for Zidane. A footballer who in his fullness combined his tremendous quality with an amazing physical display. But what was left of that plenitude was definitely gone in the World Cup in Russia and the Croatian is no longer for those trots. And when he joins Kroos, Madrid makes water in the middle with an overflowed Casemiro.

The need for ownership of Valverde does not come so much that he is an impressive footballer (maybe he is in the future, for the moment it still does not seem so) but his presence alone gives a perfect balance to a team that needs it urgently.

That said, Leganes will not be the definitive test, but it is a clue as to what is to come. And Valverde has to start consolidating in the eleven and be a player as essential as Casemiro is.