Home Sport Valverde responded to Vidal’s “ultimatum”: “I don’t understand what a pressure is” 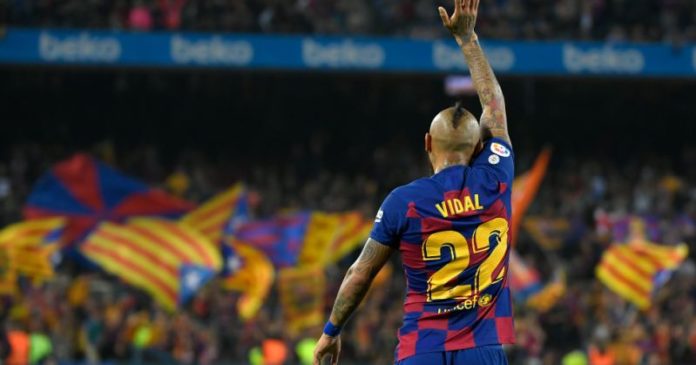 Ernesto Valverde, coach of Barcelona, ​​appeared before the media in the prelude to the challenge against Atletico de Madrid, addressing several issues. Among them, he referred to the “ultimatum” of Arturo Vidal who considered looking for “new horizons” if he does not feel important in the culé store.

“I would like to be here forever, but I have to be objective and live day to day. If in December or when the season ends I do not feel that I am important here I will have to find a solution and broaden horizons to be important, ”the Chilean launched in an interview with TV3.

In this regard, the Txingurri said that “I do not understand that it is a pressure, but a personal reflection. We are not yet in the market. When it starts we’ll see, ”he said.

And in the same line, he added that the one formed in Colo Colo “fit well from the beginning. When he arrived he already knew that he was coming to a team that had won League and Cup. He found his place. The great players want to play, there is a lot of competition, I insist that the market has not opened ”.

In the current season, the former Bayern Munich has seen action in nine of 13 games played by his team in the League, of which three he started. While in the Champions League he has played all the matches that have taken place, 5, but he was considered from the start in a single commitment, against the Slavia of Prague at the Camp Nou. In addition, it records 4 goals: against Betis, Sevilla, Valladolid and Leganés.

At the moment, the Catalans march seconds to three points of the Real Madrid leader. This Sunday they will visit the mattresses in the Wanda Metropolitano and, with a victory, the team of the national midfielder will return to the leadership of Spanish football.