Home Sport Valverde: “I didn’t know that the players were willing to lower their... 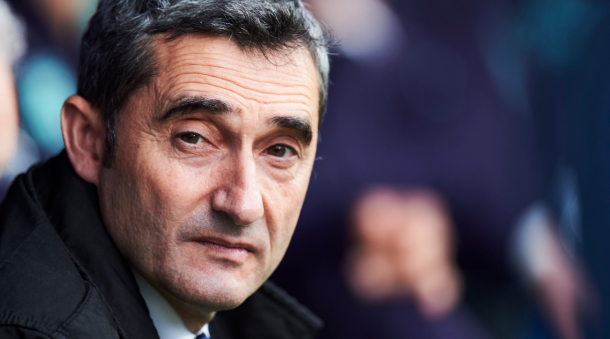 Ernesto Valverde, coach of FC Barcelona, ​​appeared Friday in the previous match that will face his team with Levante in the Ciutat de Valencia, for the twelfth day of LaLiga.

“Our intention is from the beginning to get in the lead. We did not start well, especially away from home. We were not well at times, but neither did fortune smile. We are recovering positions, we are there, but there is a lot left and in these games away from home they are essential to get them out, “began the Barca coach.

On Levante, he pointed out that “they are a team that tries to push high, that has many offensive solutions. They usually always try to attack with many players and if they take the ball away they have very fast players. Anything can happen. They were a little unstable, but the other day at Anoeta they became a recognizable team again. ”

Asked by Antoine Griezmann, substitute against Valladolid, he commented: “Griezmann has been playing regularly. I don’t like to talk about arguable and indisputable, but he is entering normally and will continue to do so if he continues to meet expectations.”

Valverde was also asked in the press room if he was worried that Piqué could get out of focus when organizing the new Davis Cup. “I don’t think it’s something new for him about the Davis organization. If I see him off center and the low level I’ll worry,” he replied.

Regarding the physical state of Samuel Umtiti, he said: “We are going to see how he responds to today’s training and we will decide. Some problems we have known from the previous year have come and the lack of continuity is why. Let’s see if we can solve it once. It’s good to have competition. ”

And as for the French central Clement Lenglet, he said that “he is an absolutely reliable player, a great professional who has settled in that position shortly after arriving last year because of Samuel’s problems. His performance is very high.”

On the return of Lionel Messi to the call of Argentina, he said: “We know that if Messi is active there are many options that his team can call him. It is normal to go regularly, so it does not degrade us at all.”

Asked if he was not giving the staff too many days off, he replied: “The days of rest that I have given so far seem to me to be few. We continue with the same pattern as usual. If you continue taking away games from the weekend, what are we going to do? The English give a week, we four or five … “.

Valverde also valued the freshness that is giving the team Frenkie De Jong: “We are alternating players because we have several possibilities. It is clear that Frenkie has been very good, it gives us a lot of freshness, both when having the ball and in the departure from behind. From the defensive point of view it helps us a lot and has great physical potential. We expect even more from him. ” 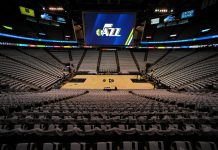 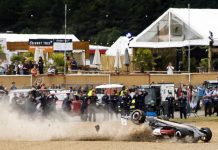 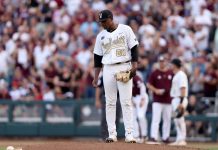