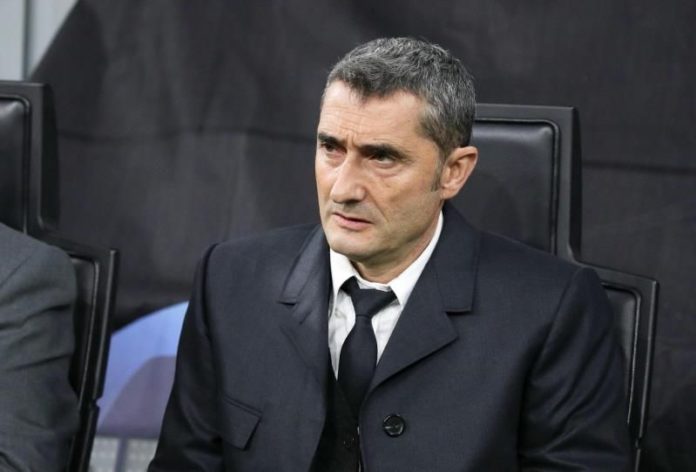 The coach of FC Barcelona, ​​Ernesto Valverde, will take the witness of the Argentine Mauricio Pochettino as a Reference Prize of the Bilbao International Football Summit (BIFS), an event that every year brings together leading world football players in the Biscay capital and whose fourth edition will be held in the San Mamés stadium, one of the headquarters of the 2020 Eurocup, on February 23.

The organizers, the consultant Comunicar is Ganar, specialized in public communication advice for elite athletes, “recognizes” Valverde with this award “his ability to adapt, influence and competitiveness in different clubs and competitions throughout his long career as coach “, which started at the Athletic Club of Bilbao.

This was highlighted by the director of BIFS’20 Mario G. Gurrionero, who recalled that the Referential Awards emerged last year with “the objective of valuing the importance of continuity and progression in sports projects.”

“We live in a society in which fame or popularity all too often influence the public agenda of the sport. What we intend with these awards is to mark a space to claim what is beyond the information focus. Above the result, what we find very interesting is the process, “said Gurrionero.

In its first edition, in this year 2019, the BIFS Reference Prize went to the then coach of Tottenham Hotspurs Mauricio Pochettino, who at the end of the season led the London team to play the final of the Champions League.

In this fourth edition, the BIFS will once again attract the attention of the world of elite football with the presence of Romanian, European and world soccer legends Gica Hagi and Gheorghe Popescu.

In the coming weeks the names “that will complete the staff of speakers” of an event whose meetings are presented and moderated by journalists Luis Villarejo, director of Sports of the EFE Agency, and Axel Torres will be announced.

‘Comunicar es Ganar’, which understands the Bilbao International Football Summit (BIFS) as “a city brand project” that also has “the institutional support of the Bilbao City Council”, is also the promoter of the Coach Reputation Ranking, “the first Reputation Observatory on elite coaches “.