Home Sport Valverde: Barça is asked to teach a football lesson in each match 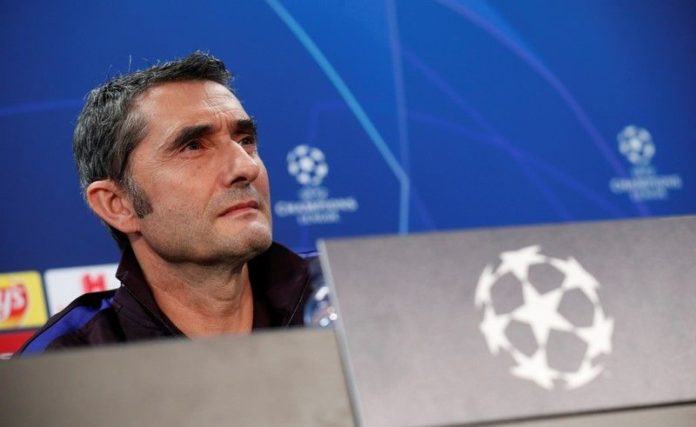 Barcelona coach Ernesto Valverde knows that his team can play better than in recent games, but urged his players not to lose perspective when they receive Borussia Dortmund on Wednesday in a match in which they will seek to seal the pass to the round of 16 Final of the Champions League.

The Catalan club leads the Spanish league and Group F of the continental tournament, but has had a manifest level downturn in their last meetings, which has generated many criticisms about their game.

In their last Champions League game, Barça drew goalless at home against Slavia Prague, and over the weekend they won Leganés 2-1 with a goal from Chilean Arturo Vidal near the end in a very lucky play.

“Marejada will always be, we are in the club we are. We know that it will always be that way. If it is not for one thing, it will be for another. We have come to win a match in which we have suffered a lot,” Valverde told a news conference on Tuesday. .

“Here we are required to win and teach a soccer lesson in every game. The good thing is that there is always one more game. Knowing that the game is important, we need everyone’s help.”

But Valverde stressed that his team does things well and that players must be convinced of it.

“We have to improve things, of course. There are things we can do better. There are also things to settle,” he said.

“The game of the other day had a lot of difficulty, we never lost our face to the game and we have to value those things. There is a tendency to make everything happen,” he added.