Home Sport Valverde: “Bale is a good person; it is impossible not to love... 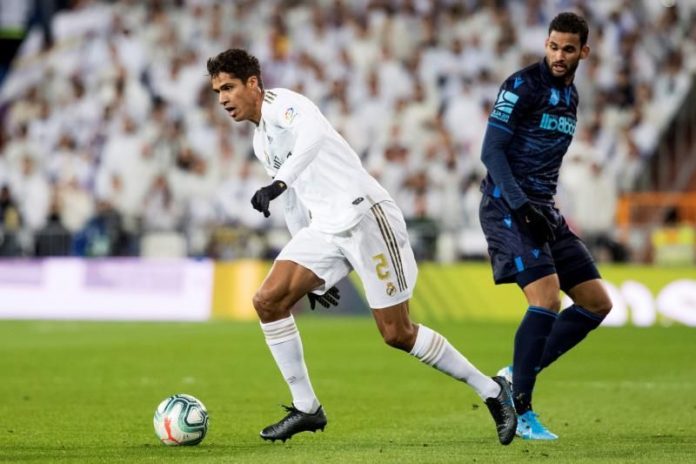 Fede Valverde, Uruguayan midfielder of Real Madrid, showed his support for the Welshman Gareth Bale after being whistled by his fondness against Real Sociedad, and said that “he is a good person” and that “it is impossible not to want him” because of his behavior in the squad.

“In the goal I have gone to hug him, it is a respect that I have for everything he gives me in training, in the day to day he is a good person and it is impossible not to love him. I will give him my support and the public He will also give it to him, “he said in the mixed zone of the Santiago Bernabéu.

“Bale will say if it affects him or not, we give him the best support as he gives us day by day, he trains one hundred percent, and we gave him a hug when they didn’t give it to him from the fans,” he added.

Valverde sent a message of unity to the fans of Real Madrid to change their behavior with the Welsh end. “We all have to be united with the same goal, fight for this shield and together throw together to the same side.”

He highlighted the good line that Real Madrid enters before measuring PSG in the Champions League. “We enjoy this shield every day, we are on the right track and we take everything in good shape.”

He ended by thanking the love that Madrid gives him, which gave him a great ovation when he was replaced. “I enjoy the gesture of the fans, it’s nice, it helps me to keep fighting, fighting and growing.” And he ended up talking about the classic with the pique and the jokes he has with his countryman Luis Suárez.

“We talk a lot. Luis likes to fuck, we chat, we make jokes but we haven’t bet anything yet. Always on the right track and in a healthy way,” he said.