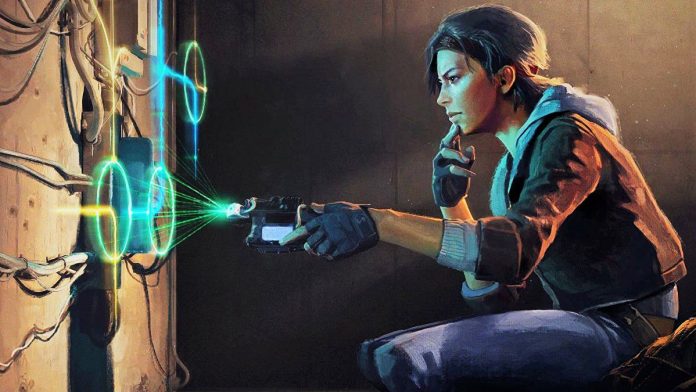 Valve: Gabe Newell sets off alarms with a comment that hints at the possible arrival of Valve video games on consoles this year 2021. Gabe Newell, co-founder of Valve, has hinted at the possible arrival of more of the company’s video games on consoles. The president has participated in a question and answer session in a public school in New Zealand and, when asked about this possibility, has urged those present to be pending at the end of this 2021. There is video included, so the room for misunderstandings is very limited.

“Will Steam launch more games on consoles, or only on PC?” Says one of the participants in the session. Gabe Newell takes the microphone and makes the audience react effusively. After a little reflection: “you will have a better idea about this by the end of the year”, without adding more about it.

It should be said that, if we stick to Newell’s words, it is possible to think that it is either Valve games on Steam that also have a place on consoles or that it refers to Steam titles not necessarily developed by Valve. In any case, most of the fans want to be able to play the revolutionary Half-Life: Alyx on one of the new generation consoles and, ideally, using a virtual reality headset that allows them to live the experience exactly as it was conceived in those offices.

They have nothing to announce at the moment. We will get out of doubt, however, at the end of the year. Last January they said they have more games in development, but did not indicate if that project will only reach the computer or also consoles. Mind you, Gabe Newell wants more single player games.

The most recent release from Valve on consoles is Counter-Strike: Global Offensive way back in 2012 for PS3 and Xbox 360. However, its greatest support and community is on the computer. In 2011 it was Portal 2 that landed on those same platforms. Currently, Newell’s firm focuses its efforts on boosting Steam and Dota 2. In March they canceled Artifact.

V Rising: how to create an alchemy room