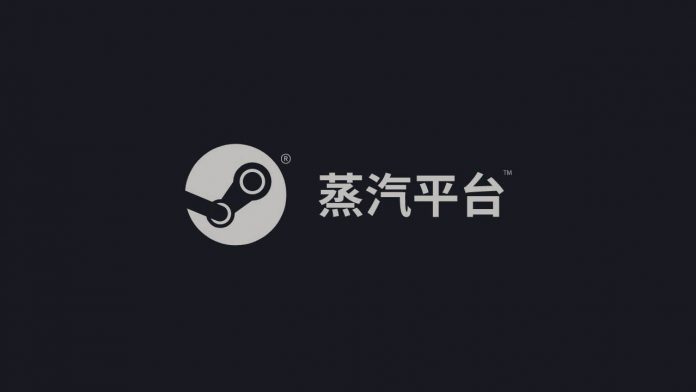 Valve introduced Steam China to Chinese players. Steam China, which is a special version of Steam’s international version, contains only 53 games for now. The number of world-famous games on the platform is 2. These games are CS: GO with DOTA 2.

In a report we shared with you last week, we mentioned that Valve and its Chinese business partners have not completed their work on a new Steam and will offer this version, called “Steam China”, to the service of Chinese players. It was expected, and Valve launched Steam China. However, it seems that Chinese gamers will prefer to stay away from Steam China for quite some time.

In the news we shared that day, we stated that DOTA 2 and CS: GO will be found in Steam China. So it happened. With the launch of the platform, CS: GO and DOTA 2 took their place in Steam China. However, the Platform contains only these two games globally. With a total of 53 games, the platform was a complete disappointment for Chinese players. In addition, Steam China has revealed that video game developers do not want to deal with the demands of the Chinese government.

The Chinese government, which reached an agreement with Valve, had some requests from Valve. According to these demands, the game developers would meet with the government-formed unit before releasing the game on Steam China, and make the requested changes on the project as the government requested. The fact that there are only 53 games on the platform and the number of games on a global scale is limited to 2, an indication that the developer companies are distant from the Chinese government. Because there are more than 20 thousand productions in the international version of Steam.

Incidentally, the only shortcoming in Steam China is not the number of games. Features such as the forum and community center in the international version of Steam are also not available in Steam China. In other words, players will not be able to report their complaints about the games through the community center. The company just added the user reviews section to Steam China. Why the Chinese government does not want these features is currently unknown.

Amazon Prime Raises The Price In The US, Will It Rise...