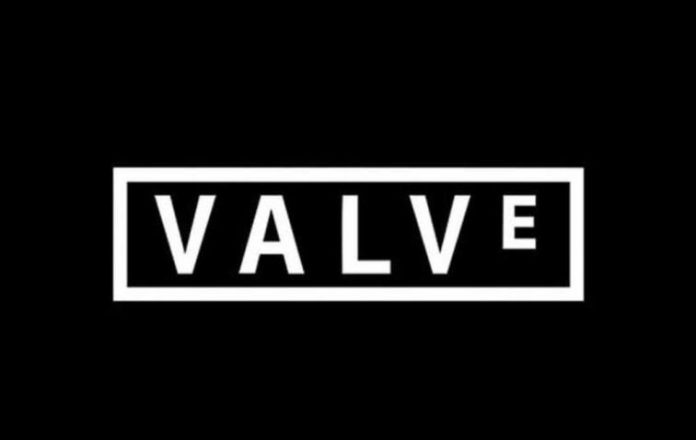 Valve has an important place in the game market with options such as Steam and Half-Life series or Dota 2, which is one of the first platforms that come to mind for PC games. However, Valve is not timid when it comes to developing experimental devices.

The company that first released the Steam Controller, later achieved a more successful business with Valve Index. Valve Index is currently considered among the best virtual reality titles for the end user on the market.

It seems that this success also encourages Valve to take a new gamble. The company is said to be working on a portable gaming computer codenamed SteamPal. It is stated that this device will run on a Linux-based platform.

In the news of the Ars Technica site, it is stated that SteamPal will come with an integrated display and remote. For this reason, the possibility that Valve’s new device will be similar to the Nintendo Switch and Switch Lite is increasing.

PC-based Valve SteamPal seems to be in the prototype stage for now. Therefore, it will not be a surprise to make changes in the design and features of the device. However, it is necessary to wait until the end of the year, in line with the sign of Valve CEO Gabe Newell for the official announcement.